Following the defection of Romania to the allied cause, Hungary was in desperate straits. The Hungarian 2nd Army was to attempt the nearly hopeless task of stopping the Romanian and Russian forces from seizing Transylvania. The Romanian 4th Army, supported by the 5th Guards Tank Corps forced a crossing of the Aranyos, 3 kilometer east of Torda on 14 September. The Romanian 7th and 18th Infantry Divisions, supported by Russian armor fought their way into eastern Torda from the Sos glen during a violent counterattack. The 25th Reconnaissance Battalion was cut off in the glen, and was rescued by the 1st Battalion, supported by the 2nd Battery of the Assault Artillery. The Zrinyi-II assault guns cleared the eastern edge of Torda, scattered the Romanian infantry, and then attacked the Soviet armor.
Attacker: Russian / Romanian (Elements of the 7th Romanian Division and Russian 46th Guards Tank Brigade)
Defender: Hungarian (Elements of the 25th Infantry Division and 2nd Battery, 10th Assault Artillery Battalion) 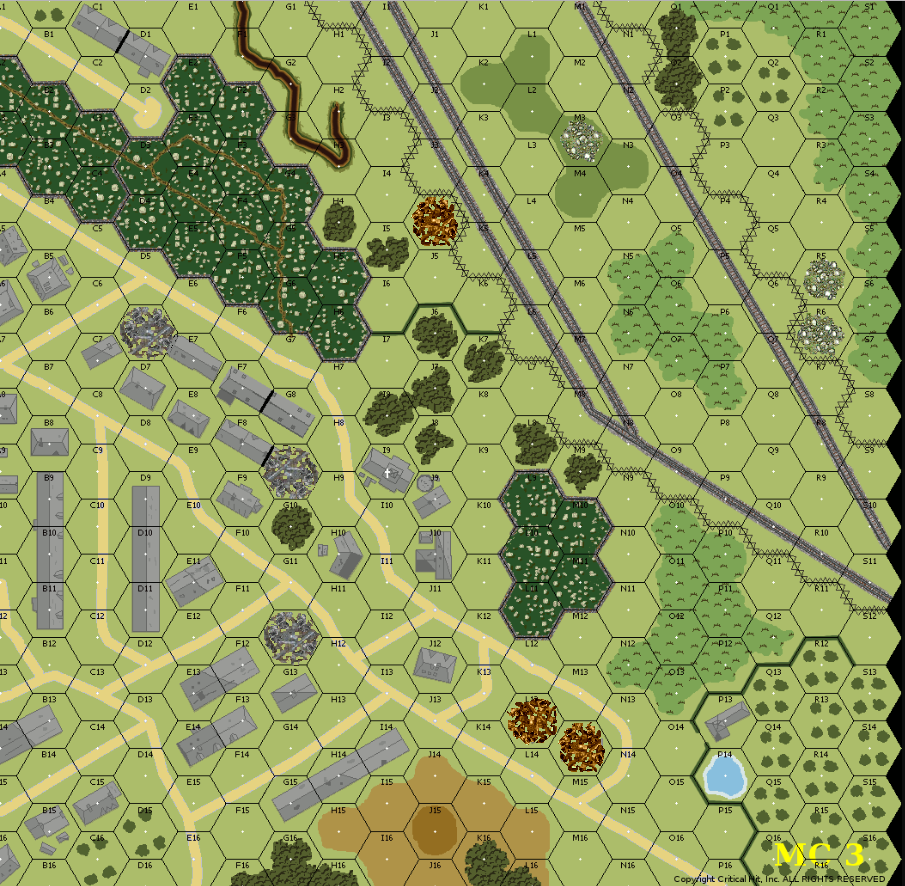 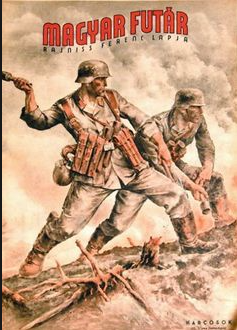