By the end of 1944, the Germans were holding the Gothic Line. During the night of 25/26 December an attack was launched on a 20-kilometer-wide front by the German and Italian troops. The objective was to improve the tactical situation but most of all, to halt the Allied troops in the area and to boost Republican morale. On the right wing of the attack, only troops of the Salo Republic were present. In front of them, the 92nd US Infantry Division “Buffalo” was not really prepared to face such an attack because of conflicting orders. Among these orders, the US division was expecting an enemy attack not earlier than December 27th. On the afternoon of the 26th, the Monterosa Division reached Vermegoli, where the African-American troops of the 370th Infantry were entrenched.
Attacker: Italian (Cadelo divisional recon Group and Intra Alpine Battalion (1st Alpini Regiment), Division Monterosa)
Defender: American / Partisan (Elements of 370th Infantry Regiment, 92nd Infantry Division "Buffalo" and Italian Partisans) 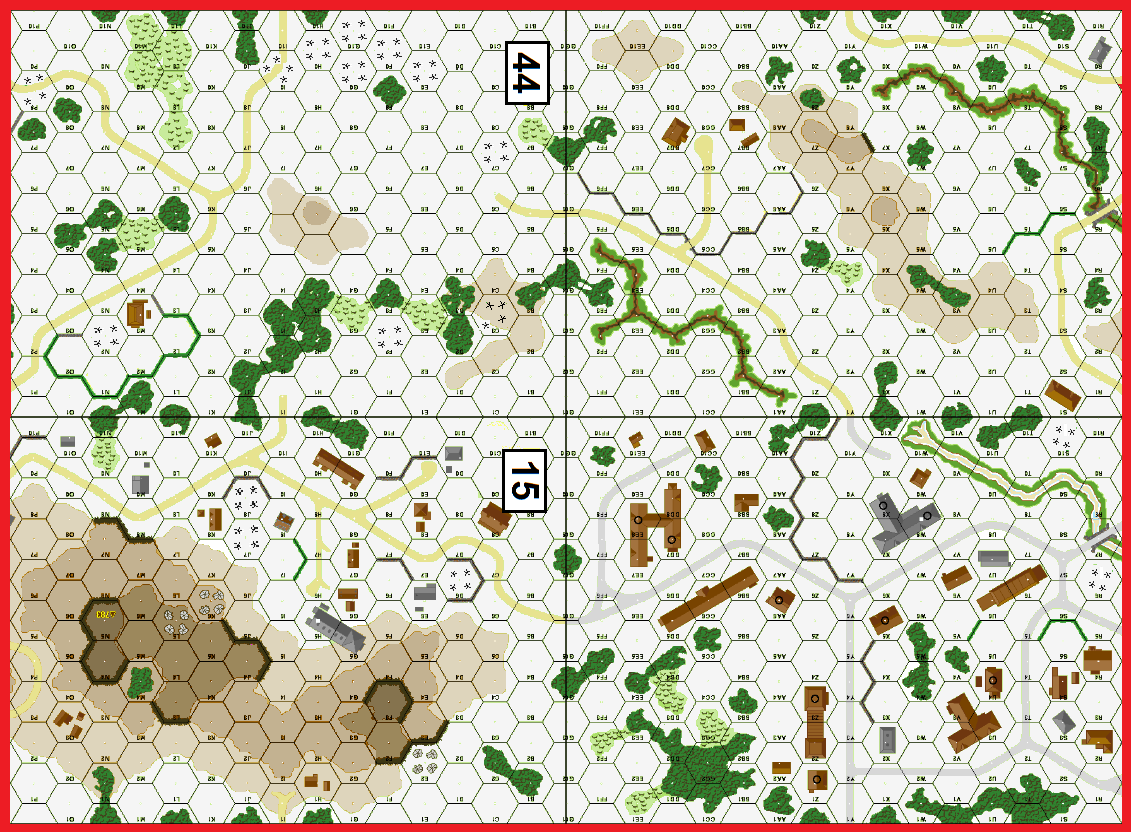 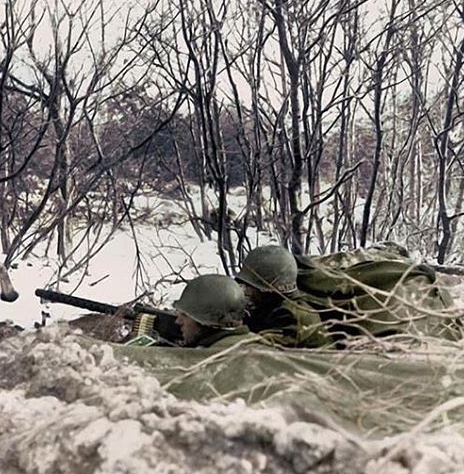