By late June, the British 6th Airborne Division had settled into a defence role east of the Orne River; despite this role, the division continued to patrol aggressively, seeking and wreaking havoc upon the enemy wherever possible. At no place was this havoc more evident than in the forested area called Bois de Bavent, where a cat and mouse game was taking place between the division’s patrols and the German’s outposts…
Attacker: British (B Company, 7th Parachute Battalion)
Defender: German (Grenadier Regiment 858) 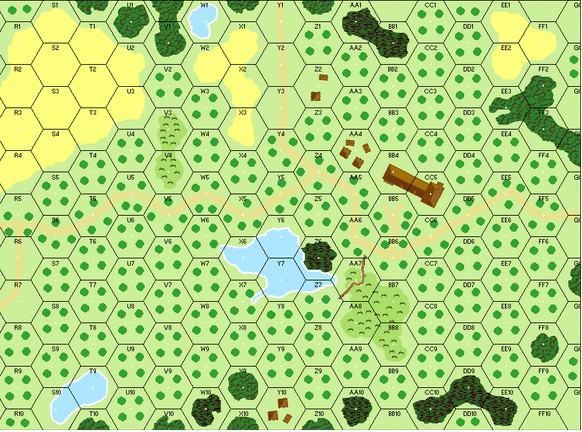 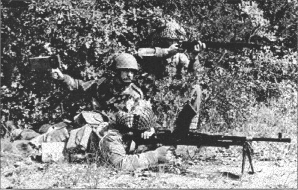