Soviet forces had encircled Budapest in Late December, and Hitler ordered the city defended to the last man. The Germans and Hungarians did their best to fortify the city prior to the inevitable assault into the urban areas. Soviet forces launched hammering attacks for 10 straight days but achieved minimal gains. The defenders inflicted a heavy toll on the Russians. Elements of the 8th and 22nd SS Cavalry Divisions of the 9th SS Mountain Corps set up a perimeter defense around the ceramic and textile factories. Here they would fight to the end. The Russians were able to bypass the factory to the south and come up on the strong point’s west side. On 13 January they launched an attack on the west and east sides at the same time, trapping the defenders in a tight ring.
Attacker: Russian (Elements of 46th Army, 2nd Ukrainian Front)
Defender: German (SS) (Elements of the 8th and 22nd SS Cavalry Divisions, SS Mountain Corps 9) 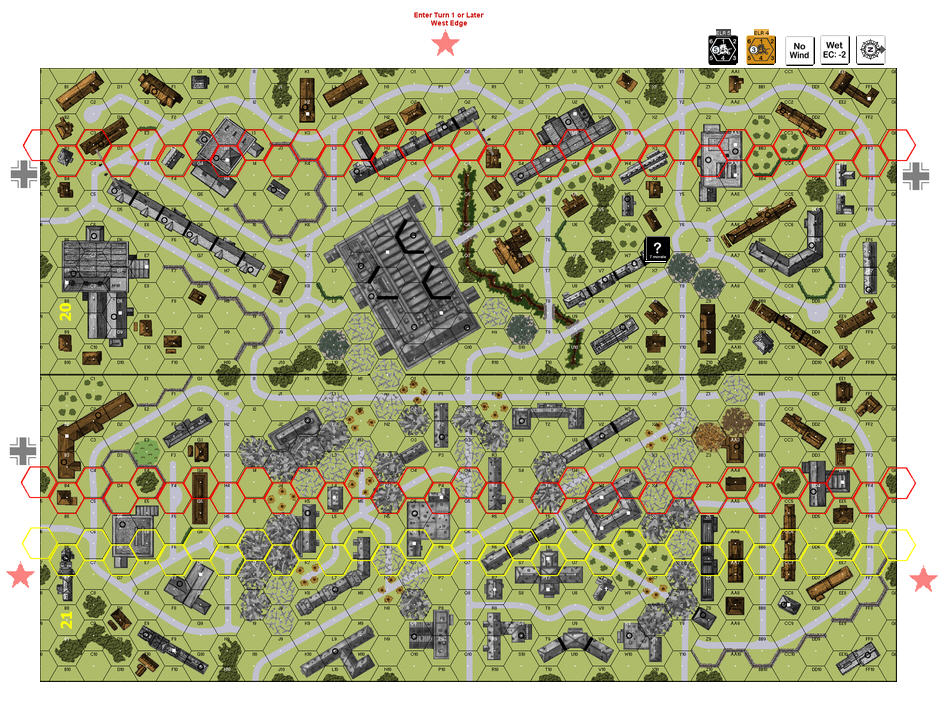 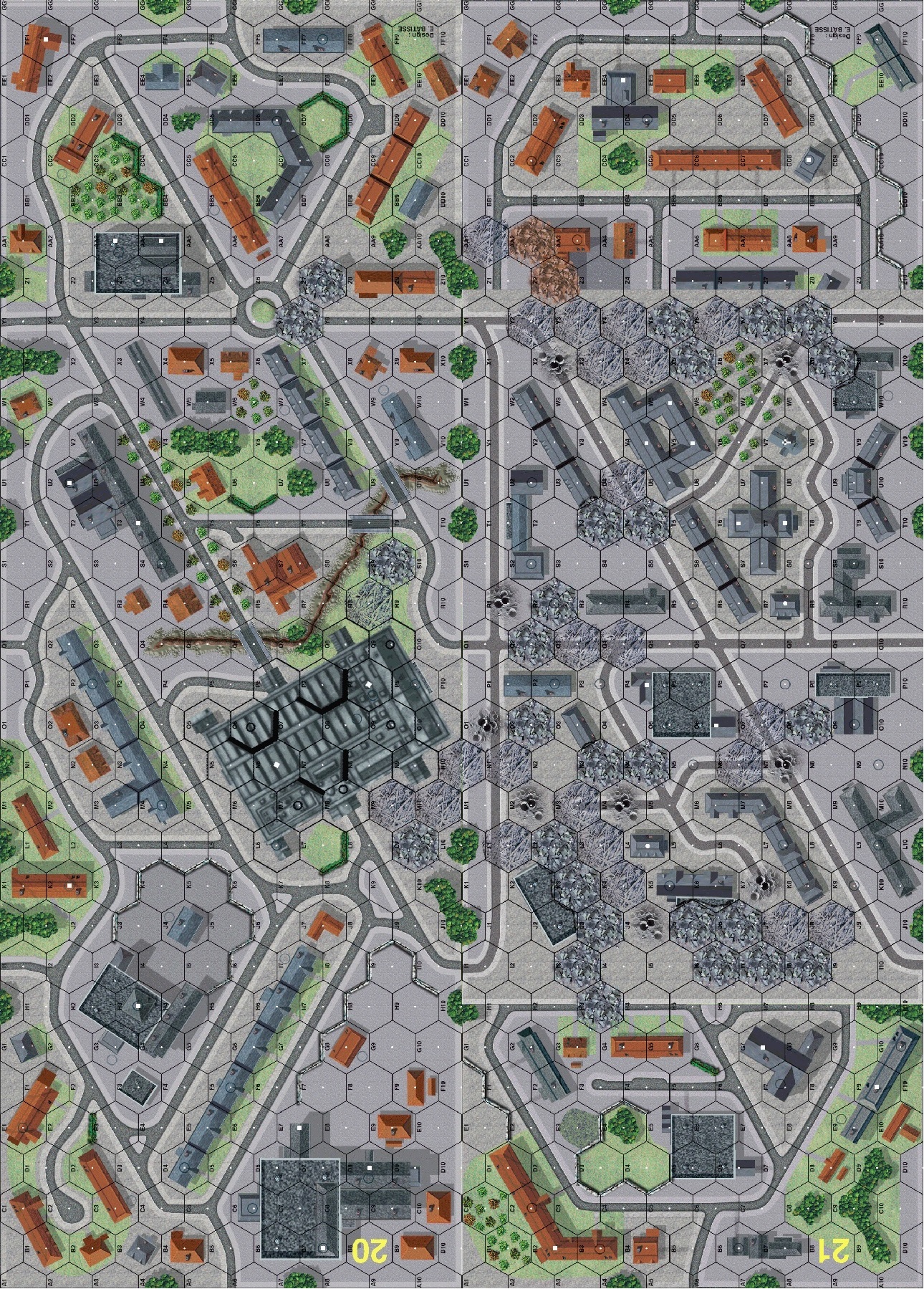