In the early morning hours of July 10th, Colonel James Gavin and the 505th Parachute Regiment were scattered over much of southern Sicily. Gavin landed 20 miles east of the selected drop zone, while most of his regiment came down as far as 60 miles from the planned landing site. Of the 3,405 troops that had left Africa under his command, Gavin was initially able to muster only 20. Throughout the night and the next morning, Gavin marched his small command towards the sounds of battle to the west, collecting troops as he went. After clearing Biazzo Ridge of Italians, Gavin’s force – now numbering some 250 paratroopers and infantrymen of the 45th Infantry Division – pushed on. Advancing down the road along which the Italians had just withdrawn, they heard the sound of distant tank engines around the bend just ahead. Gavin was about to walk into the eastern pincer of the Hermann Goering Division’s two-pronged attack against the invasion beaches.
Attacker: American (505th PIR and 46th Infantry Division)
Defender: German (Hermann Göring Division Kampfgruppe: 504 Heavy Panzer Battalion and 1st Hermann Göring Panzer Grenadier Regiment) 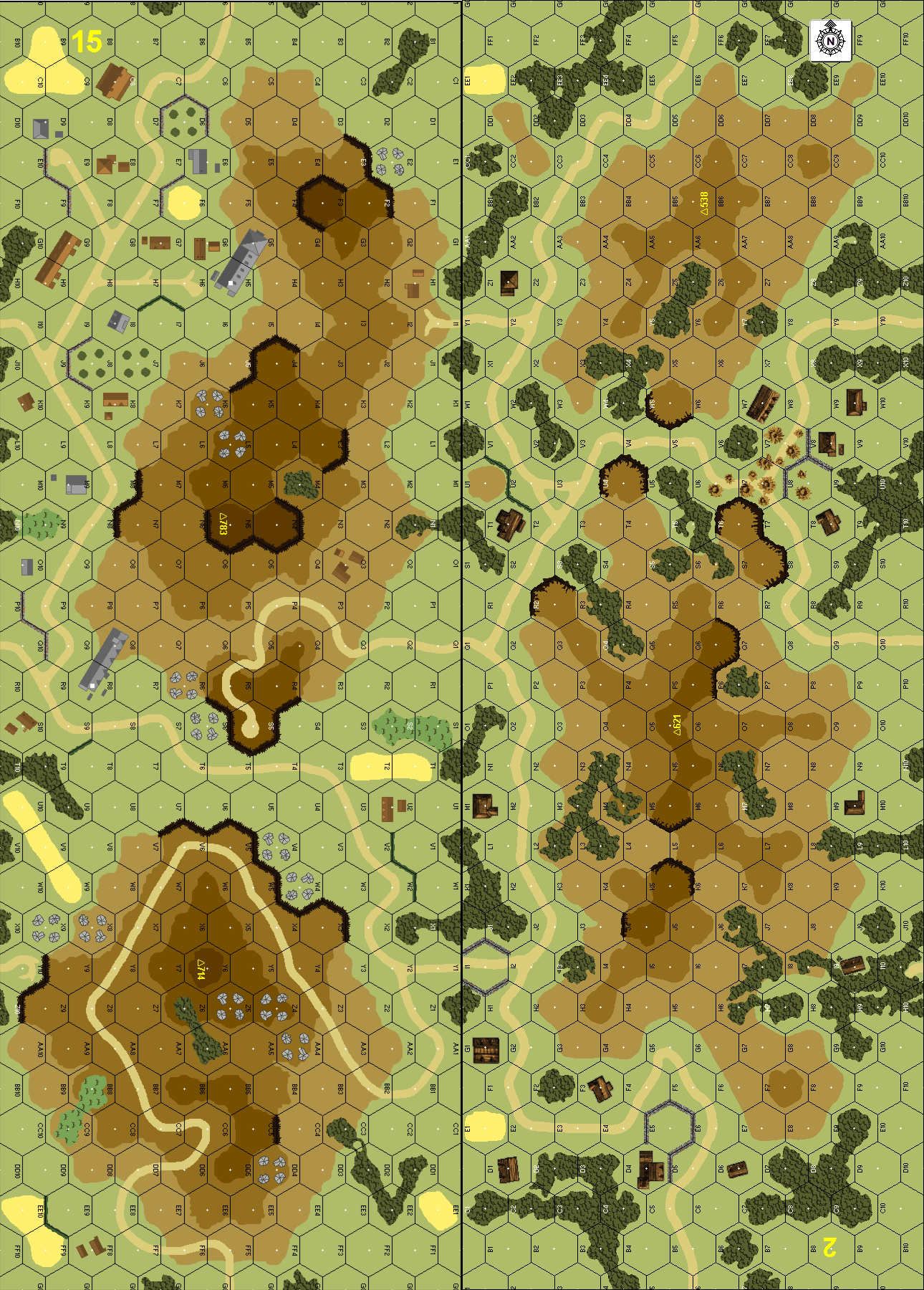 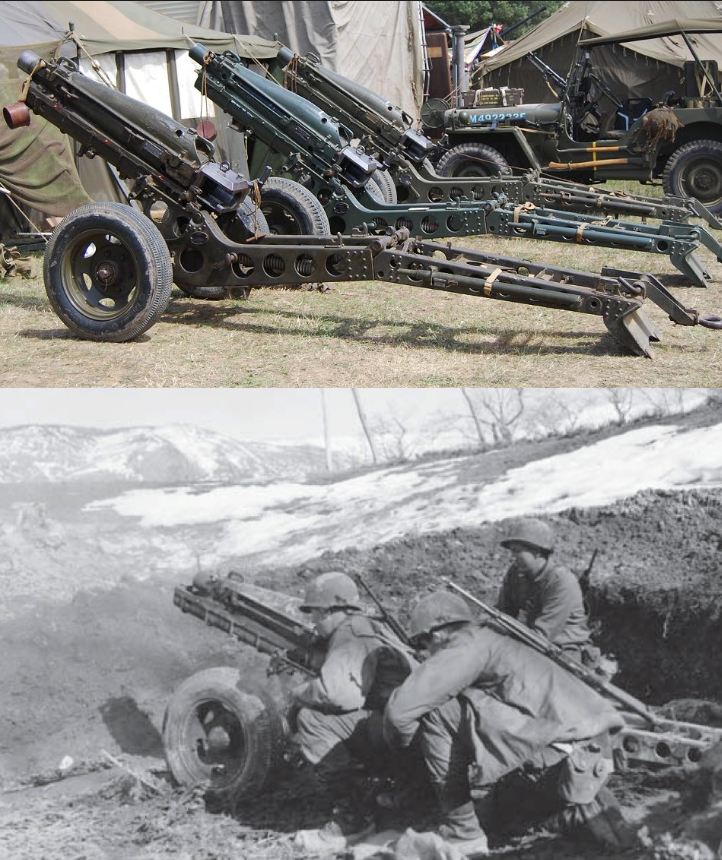