In the fall of 1944, Romania had joined the Allies in their war against Nazi Germany. By April 1945, the Romanians and Russians had advanced into Austria. Early in April, the Russians had captured the key town of Hohrenruppersdorf. The Russians left the Romanian 2nd Armored Regiment in Hohrenruppersdorf while the main body of the Allied army moved northward. On the morning of the 12th, the German 23rd Panzer counterattacked into Hohrenruppersdorf and only a small detachment of Romanians stood in their way.
Attacker: German (23rd Panzer Division)
Defender: Romanian (27th Tank Brigade, 2nd Armored Regiment) 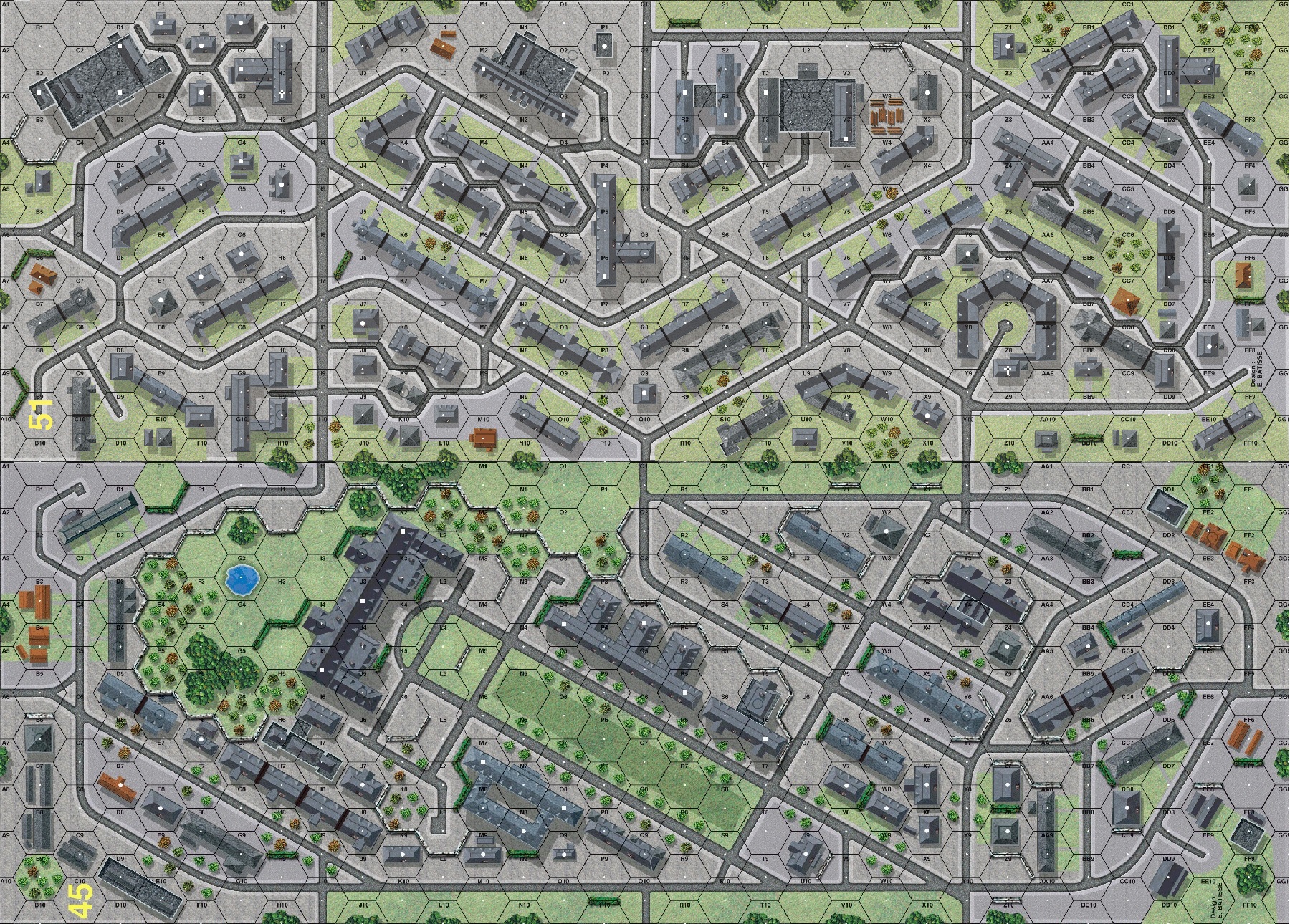 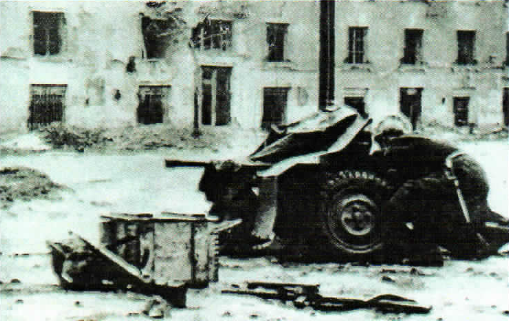