After landing on the 12th of December at Legaspi, the Kimura Detachment headed north to meet the main landing forces and try to entrap as many U.S. and Filipino forces as they could. The Filipino 51st Division fell back in front of them, demolishing bridges and anything else that might prove useful to the Japanese. They decided to make a stand on the Bicol Peninsula, which was only 7 miles across at its widest point.
Attacker: Japanese (Lead elements of the 33rd Infantry Regiment, 16th Infantry Division, Kimura Detachment)
Defender: Filipino (Elements of Company B, 1st Battalion, 52nd Infantry Regiment (PA)) 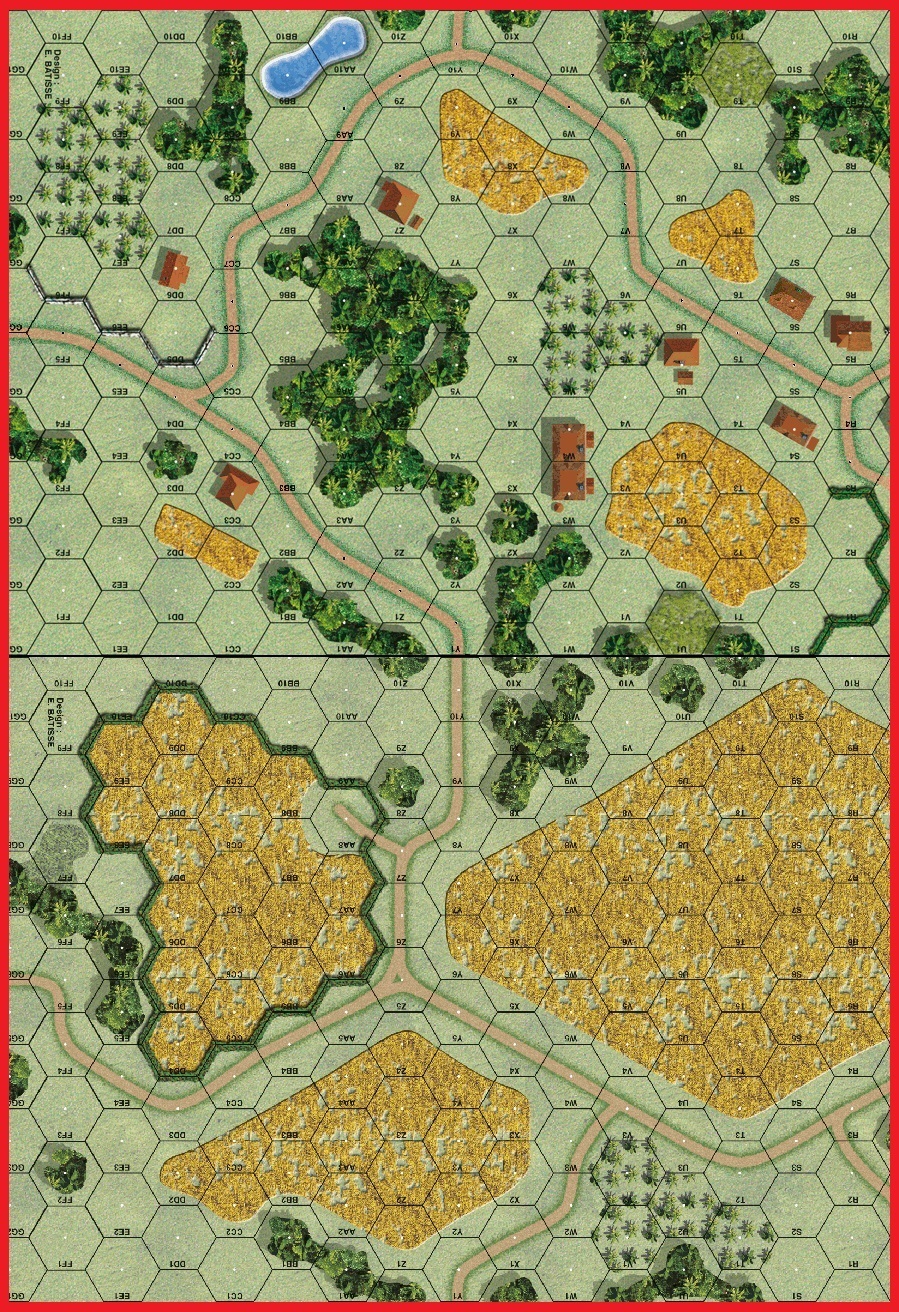 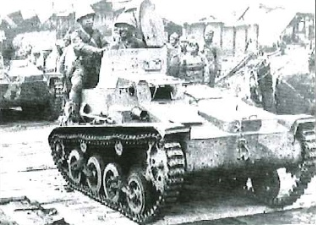