Mogaung had been a major supply base for the Japanese in Northern Burma and was next on the list of objectives for Stillwell's men. After defeating the Japanese garrison in fierce fighting at Kamaing, the Chinese quickly resupplied and sent to aid Calvert's Chindit Brigade in taking Mogaung. Aware of the village's importance, Japanese commander, Col. Takeda scraped up whatever remaining troops and weapons were available, and set out to defend his base to the last man.
Attacker: British / Chinese (Elements of Chindits 77th Brigade and the 38th & 22nd Chinese Infantry Regiments)
Defender: Japanese (Elements of Col. Takeda's 128th Infantry Regiment, Japanese 33rd Army) 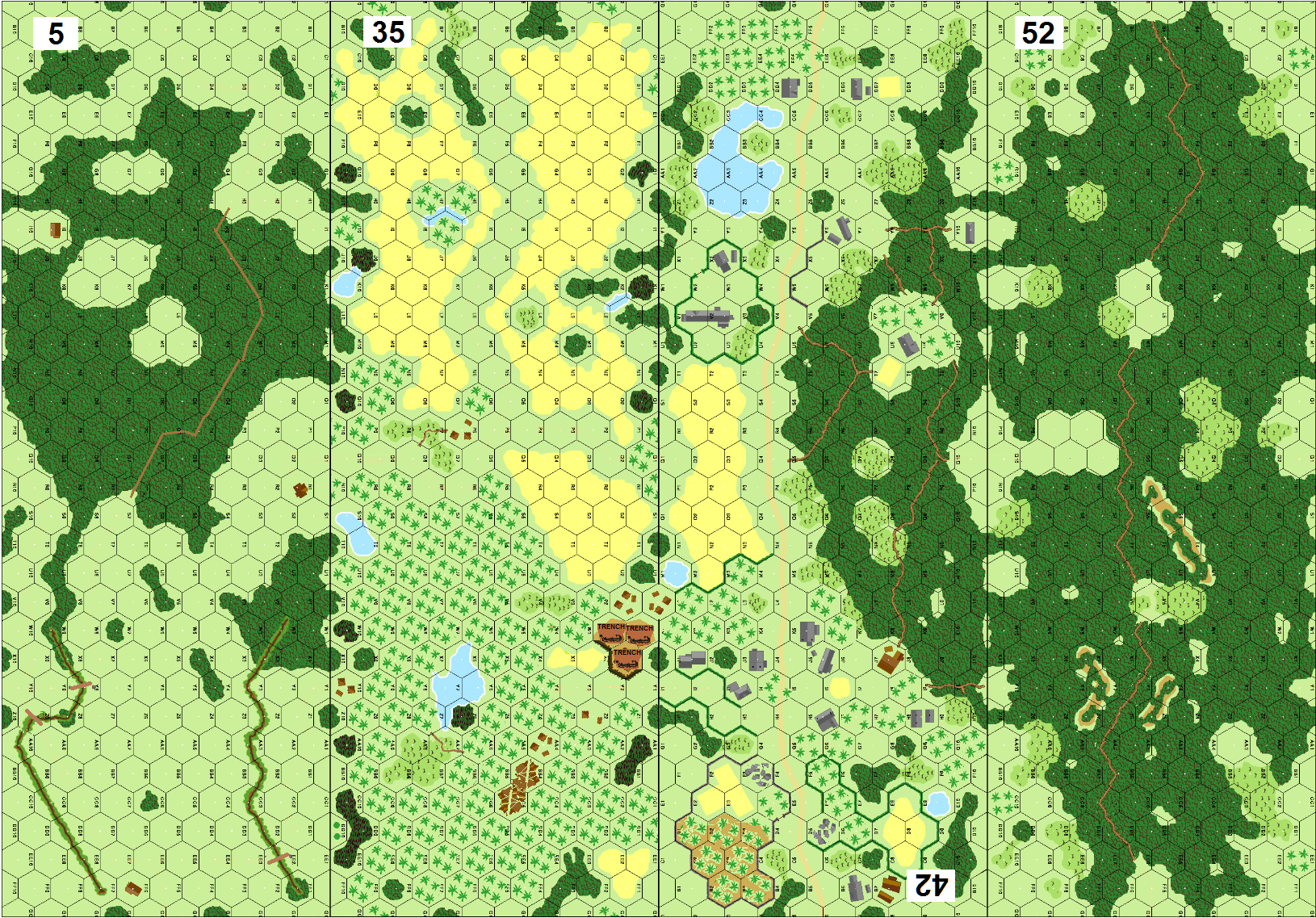 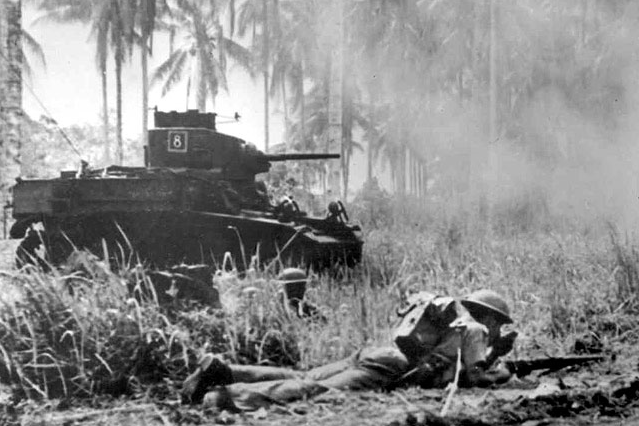 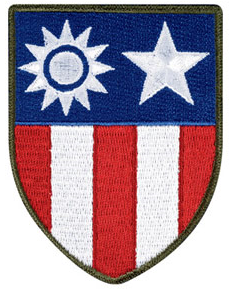