As the brief reprieve the Allies received when Hitler ordered the Panzers to halt at the Channel coast ended, the Leibstandarte was ordered to support the 20th Infanterie (Mot.) Division in the general offensive to crack the Dunkirk perimeter. The 27th had seen the attack run into fierce resistance at Merckeghem and at Bollezeele. After securing these localities that eveneing, the Regiment regrouped for the expected tough fight for the next days' objective: the town of Wormhoudt, sitting astride the N16 highway, and a key roadblock on the way to the evacuation beaches.
Attacker: German (SS) (Elements of the Battallion II, Infanterie Regiment (mot,), SS Leibstandarte Adolf Hitler / Elements of the 2nd Panzer Division / Elements 16 (Heavy IG) Kompanie)
Defender: British (Elements of the Royal Warwickshire and Cheshire Regiments, 48th Infantry Division / Elements of the 52nd Heavy Regiment) 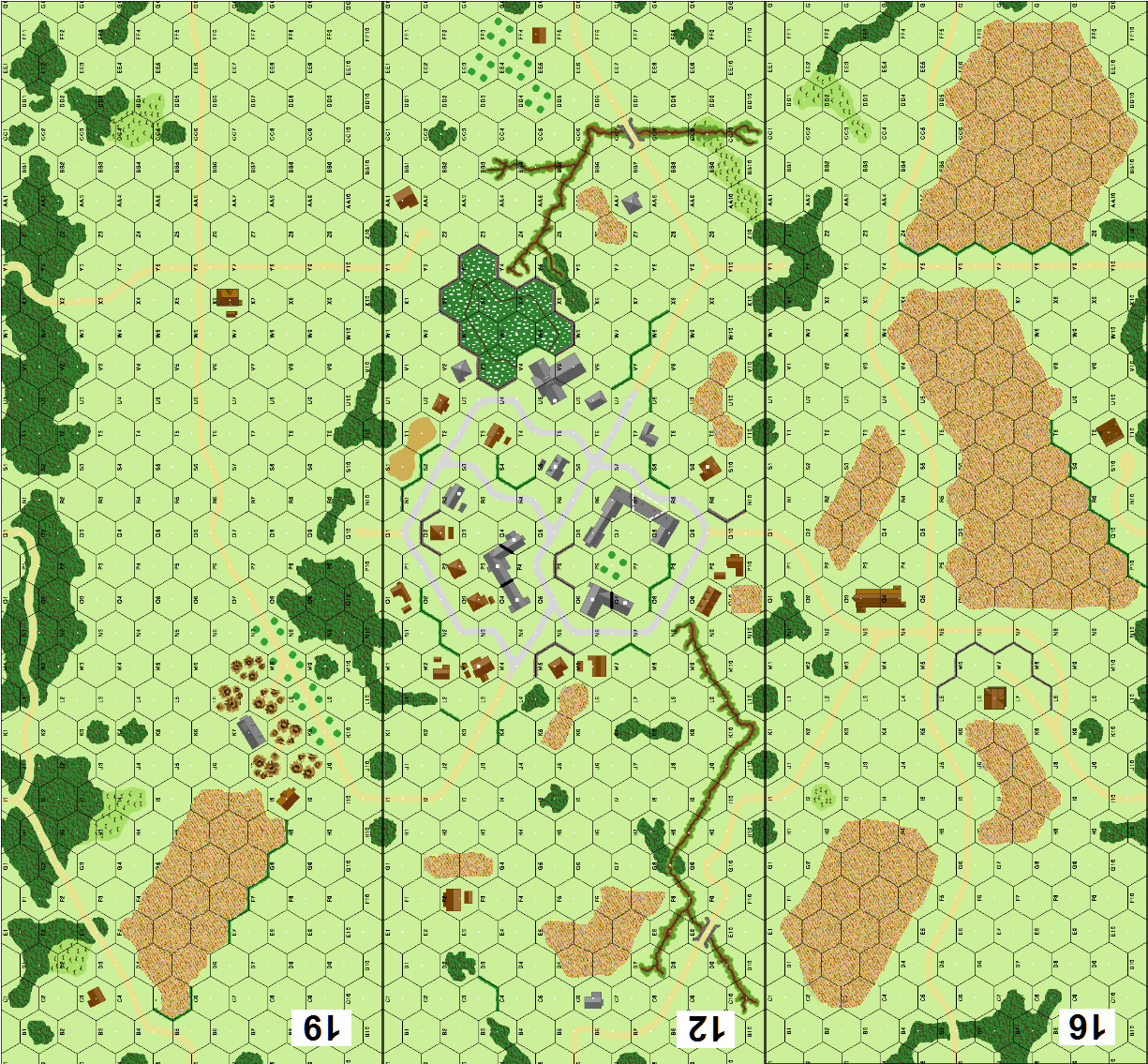 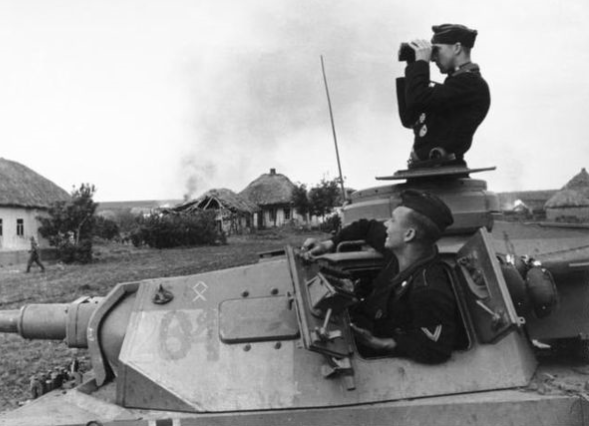 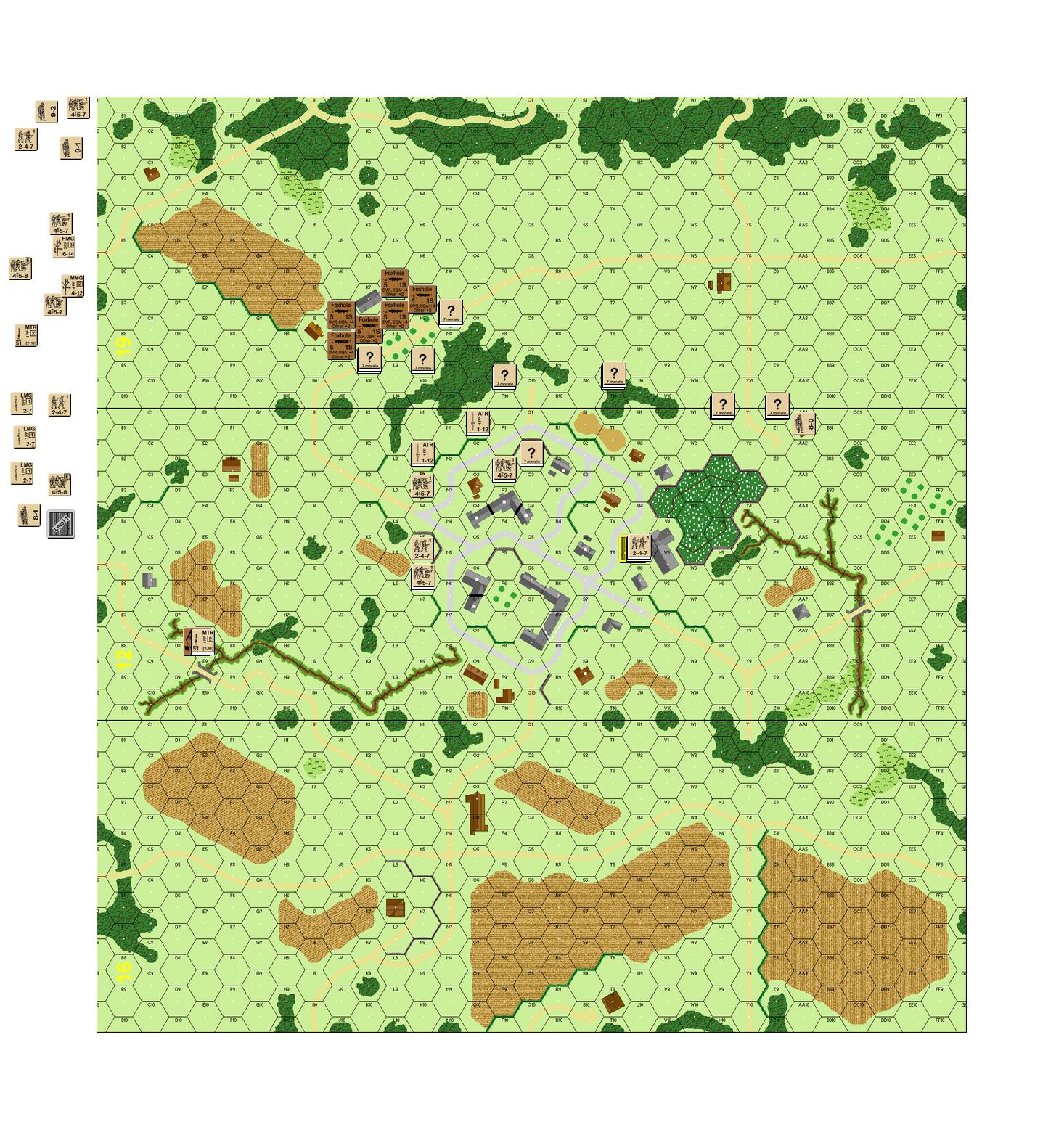