The 5th Ranger Battalion was tasked with penetrating the front and operating behind enemy lines. They were to soften up the defenses in anticipation of a later breakthrough attempt. During the raid, one of the platoons under Lt. Gambosi became separated. They then linked up with Task Force Riley, an armored unit with no infantry support. Gambosi's Rangers were put on halftracks and the advance continued. Ahead of them was the important crossroads village of Irsch. It had to be taken to prevent any German flank attack on the main force. Lt. Colonel Riley sent his lead company of Shermans into town, and they were quickly knocked out by tank-supported infantry armed with Panzerfausts. He turned to the Rangers and asked them to go in and salvage the situation.
Attacker: American (2nd Platoon, Company B, 5th Ranger Battalion and 21st Tank Battalion, CCB, 10th Armored Division)
Defender: German (Infanterie-Division 416) 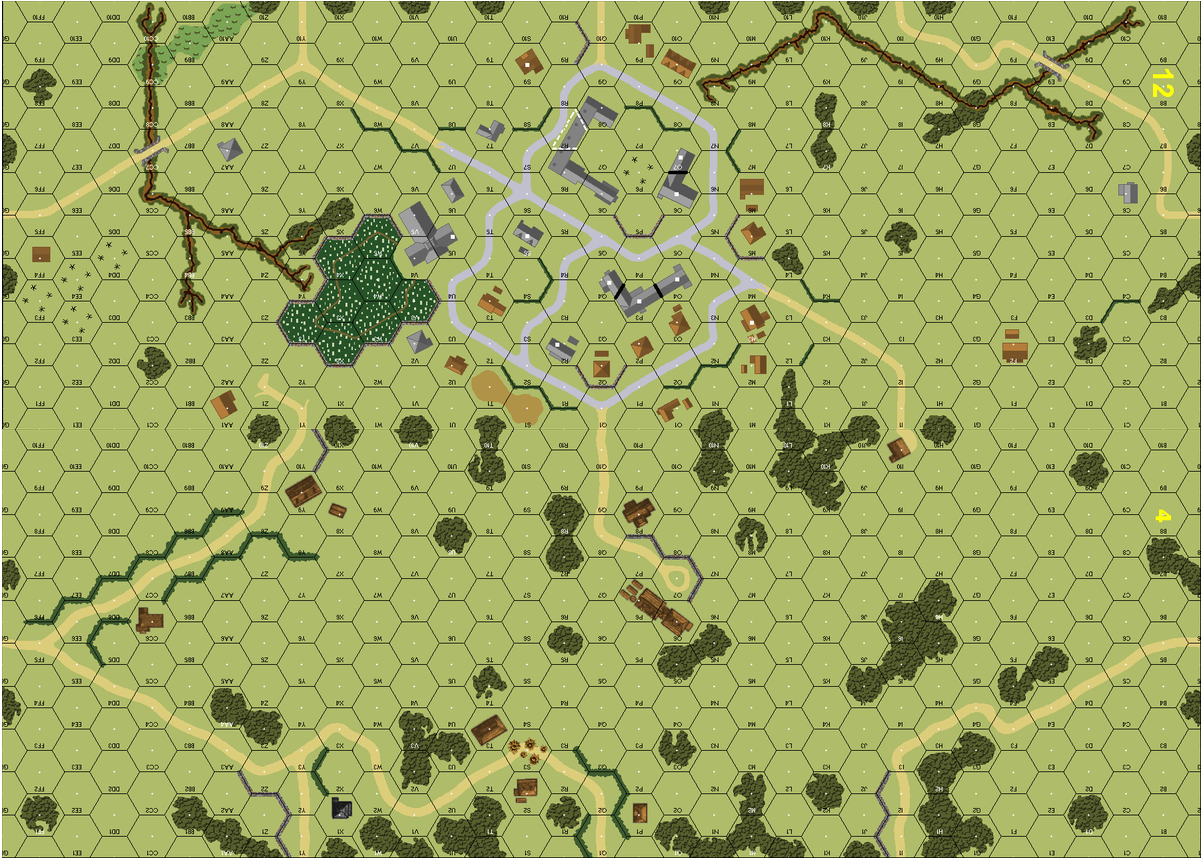 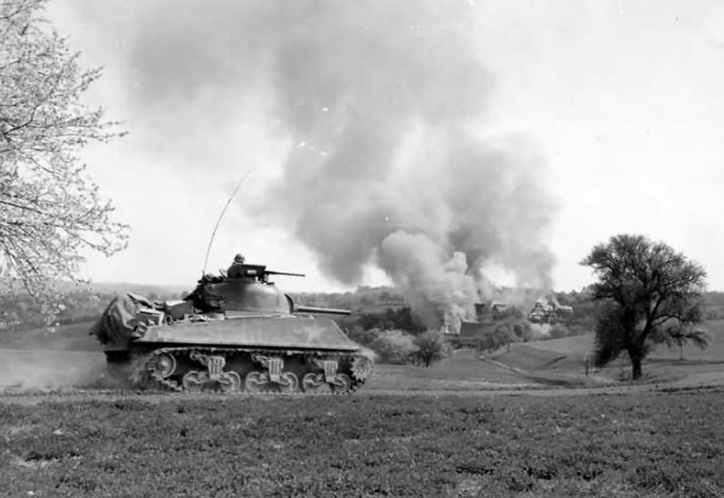