Panzerjager Abteilung 88 was stationed on the hills near Kreckwitz. 1st Zug was on guard during a quiet early morning when in the distance they heard the unmistakable sound of a diesel engine, a Russian engine. Into view appeared eight T-34 tanks, followed by some supporting infantry. Nashorn 212 and 214 were the only tank destroyers in position to react to the Russian advance.
Attacker: Russian (7th Mechanized Corps, 52nd Army)
Defender: German (Panzerjaeger Abteilung 88) 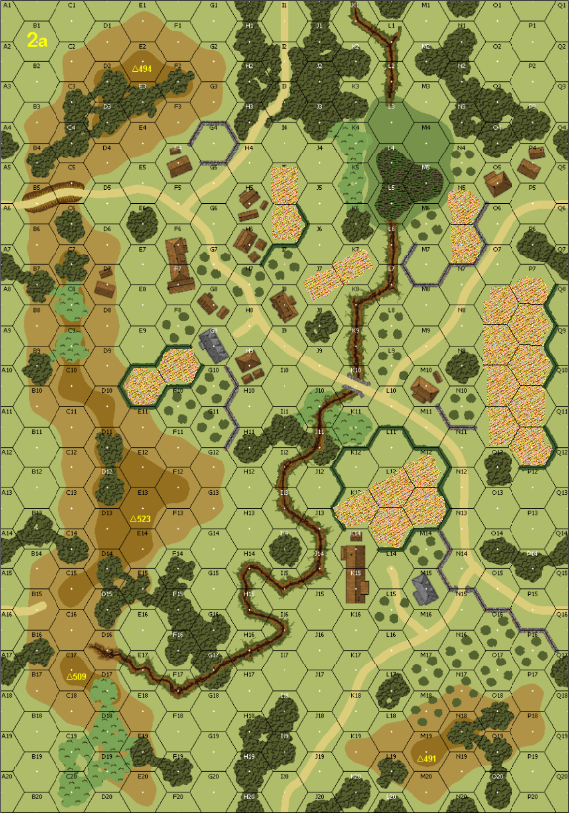 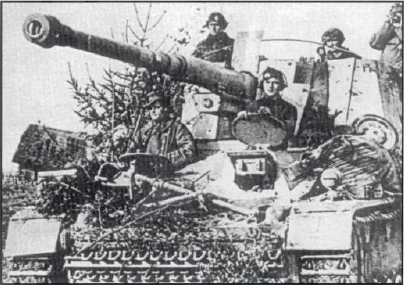