Kampfgruppe Von Oppeln, Panzer Division 6, was ordered to cross the Donets River near Belgorod, but the Russians had destroyed the bridge. The moved to a new crossing point but were hammered by area artillery and air attacks. The Germans were forced to turn south and cross near Solomino. They came into the attack between the 7th and 19th Panzer Divisions. They smashed through this area like a steamroller. However, the Russians had excellent defenses in depth with dug-in infantry supported by antitank nests and tanks. A Tiger and two panzer companies, one containing all the flamethrower tanks, were sent to attack the Ssolojew State Farm.
Attacker: German (Kampfgruppe Von Oppein, Panzer Division 6)
Defender: Russian (209th Guards Rifle Regiment, 73rd Guards Rifle Division) 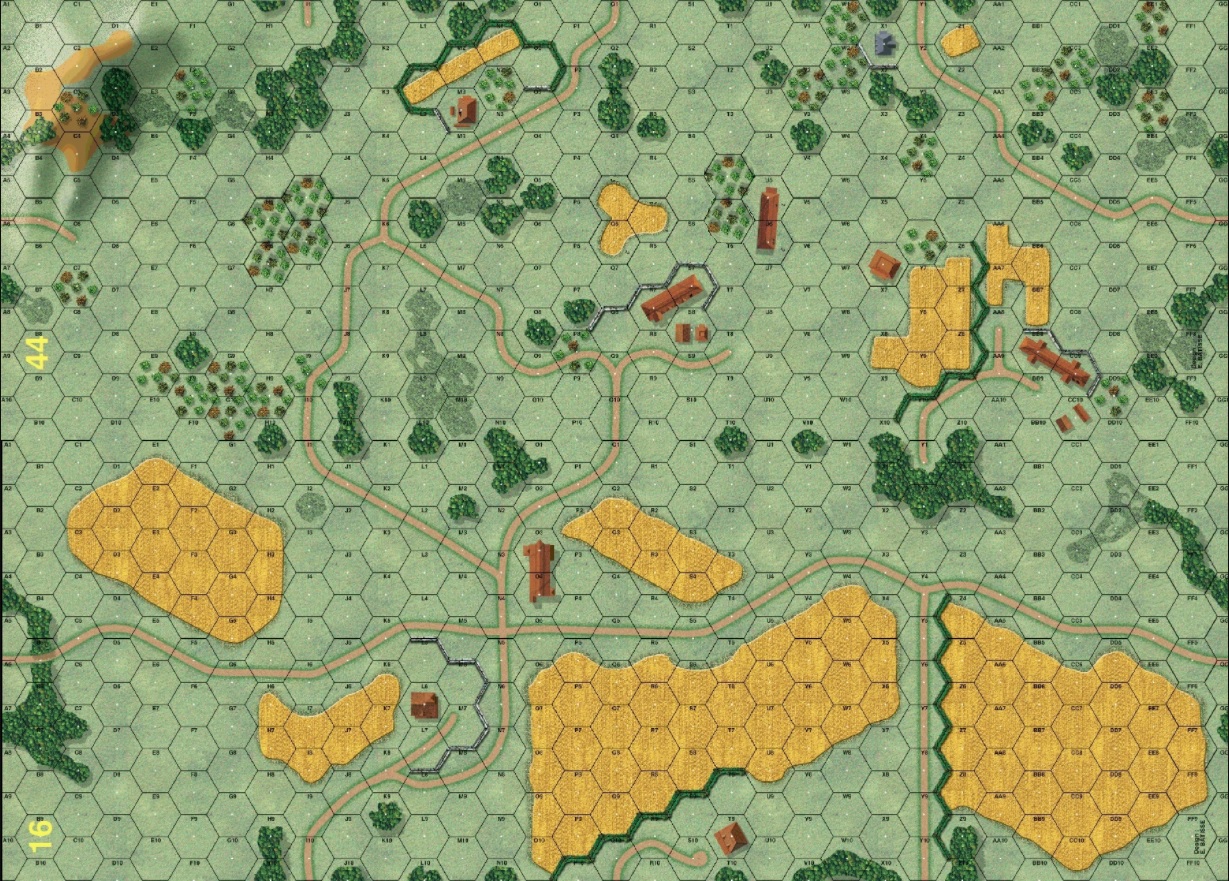 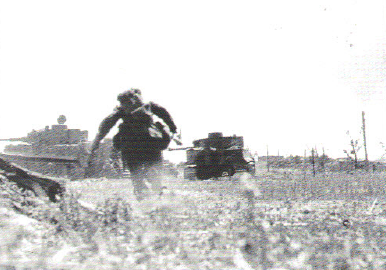