While 6th Armor's Task Force A & B were busy smashing a hole through the 7th Fallschirmjager Regiment on the outskirts of Huelgoat, Task Force C made a head long advance through the open ground to the north of the city, hoping to secure the roads leading west for the advancing division. Huelgoat was supposed to be a speed bump on the way to "Fortress Brest".
Attacker: American (Elements 6th Armored Division)
Defender: German (Elements 343rd Infantry Division) 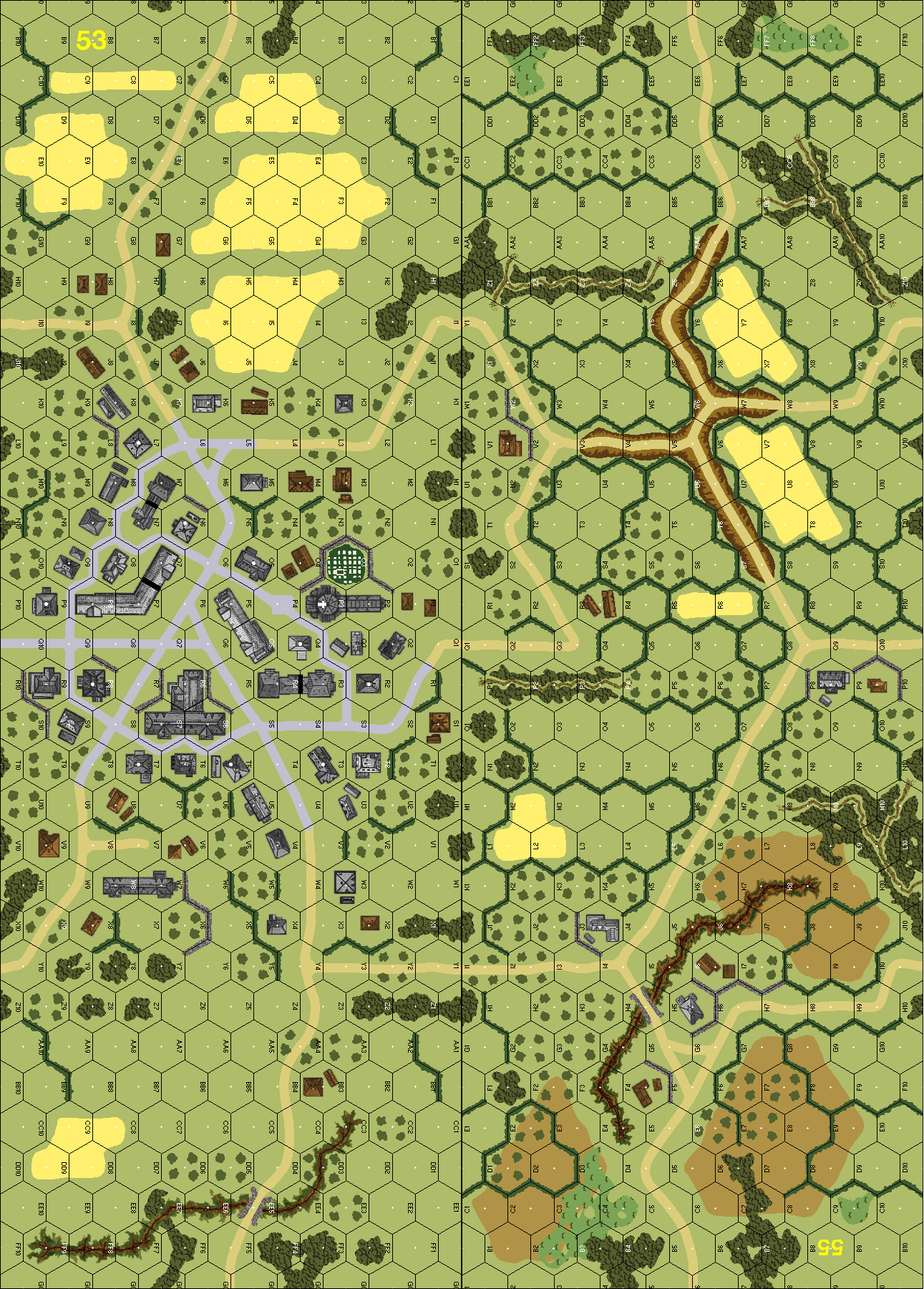 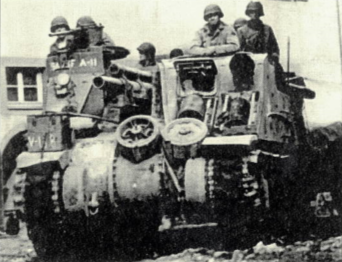