To slow down the German’s rapid advance toward Bastogne, Colonel Roberts dispatched “Team Cherry” east to Longvilly with orders to hold as long as possible. No sooner had the Americans occupied the village, the Germans announced their arrival with a barrage of rockets and tube artillery. Soon after, the sounds of armored vehicles could be heard approaching Longvilly from across the snow-covered fields.
Attacker: German (2nd Panzer Div)
Defender: American (10th Armored Div) 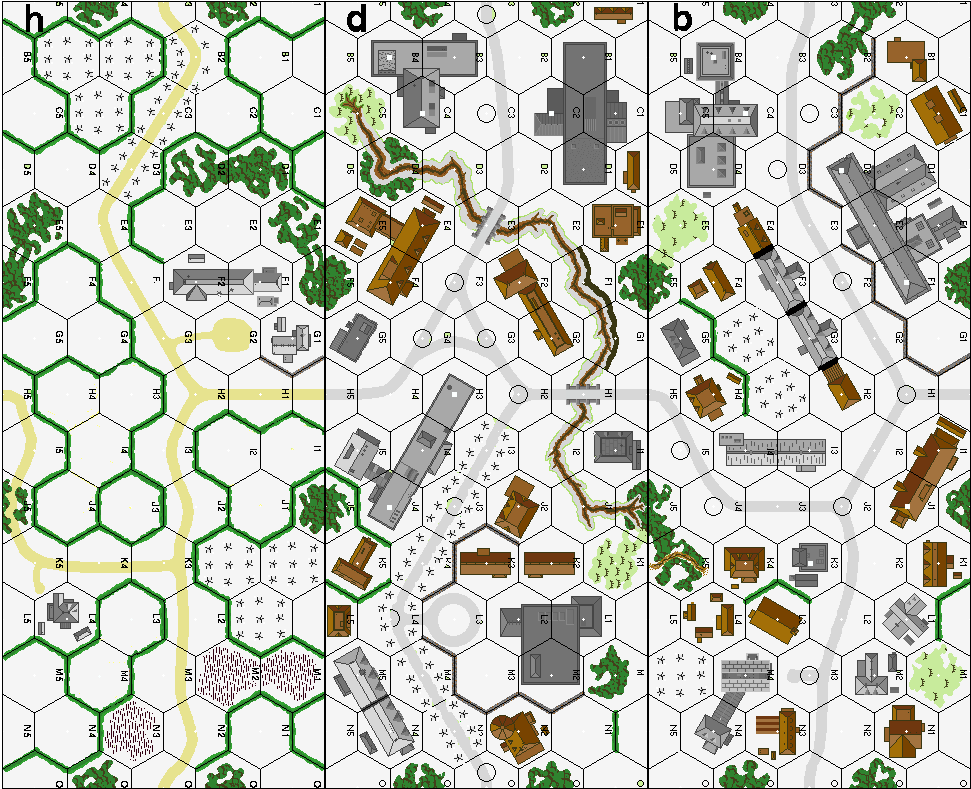 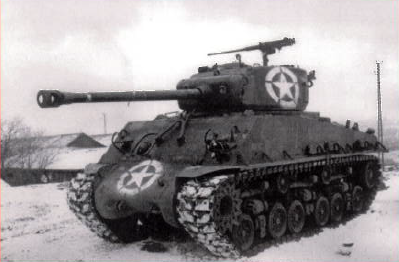