The last German stronghold on the Schledt Estuary was the island of Walcgeren. Linked by a narrow causeway to South Beveland, its batteries were still a threat to Allied transports. Agile minesweepers were already plying their trade in the estuary, but no freighter would dare the passage till the guns of Walcheren were silent. The only land bridge to Walcheren was 1200 meters long and 40 meters wide and “as straight as a gun barrel”. In spite of the most heroic exertions of the Glascow Highlanders and the 5th Canadian Bde, the causeway could not be forced. This, on an overcast November 1st, the Walcheren amphibious invasion was launched. The 4th Commando Bde, supported by specialized equipment of the British 79th Armored Division, and guided by the famous Westkapelle lighthouse, would sail into the face of the waiting guns in order to destroy them.
Attacker: British (4th Special Service Brigade and 79th Armoured Division)
Defender: German (Infanterie-Division 70) 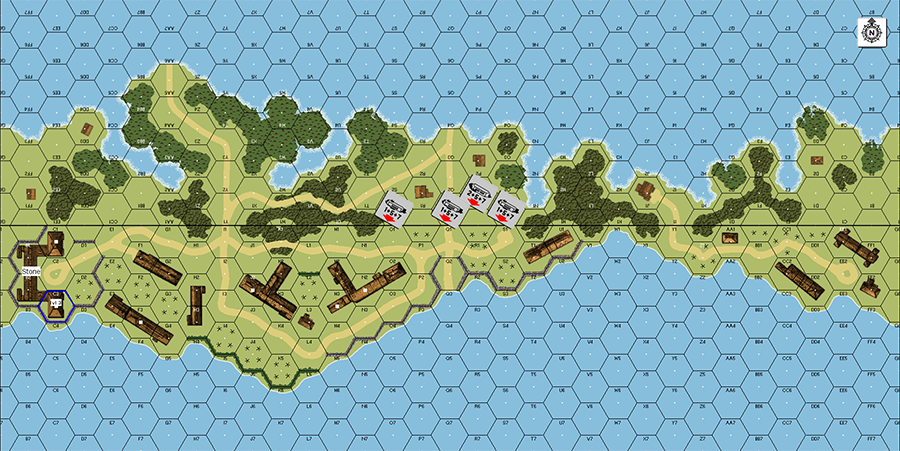 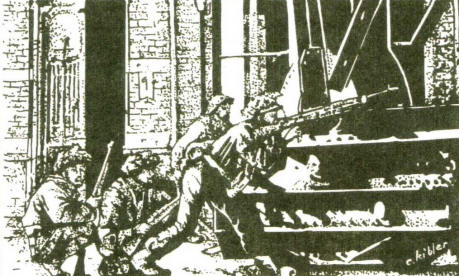 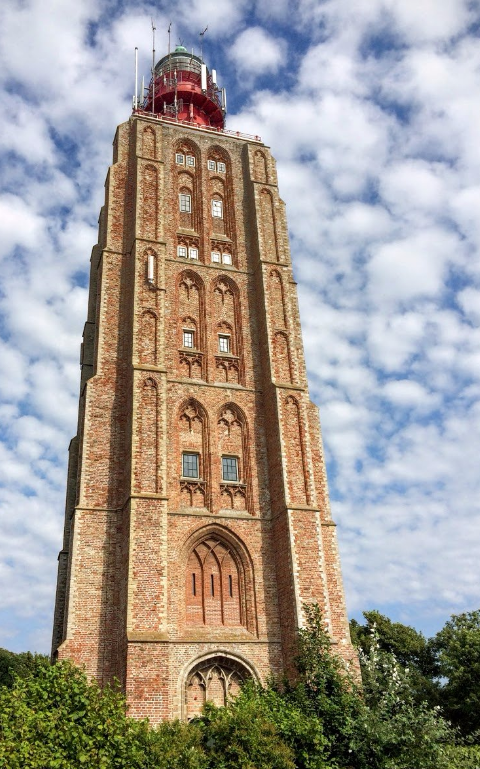