After the Japanese landings near North Point and Aldrich Bay, the Japanese forces began their drive south to the center of Hong Kong Island. Resistance was ineffective in a number of areas, however one exception was at the Wong Nai Chong Gap Police Station. The police station was located on a hill near a key road intersection in the center of the Wong Nai Chong Gap, making it a key position that effectively blocked the path of the Japanese advance.
Attacker: Japanese (228th and 230th Regiments, 38th Division)
Defender: Canadian (D Company, Winnipeg Grenadiers) 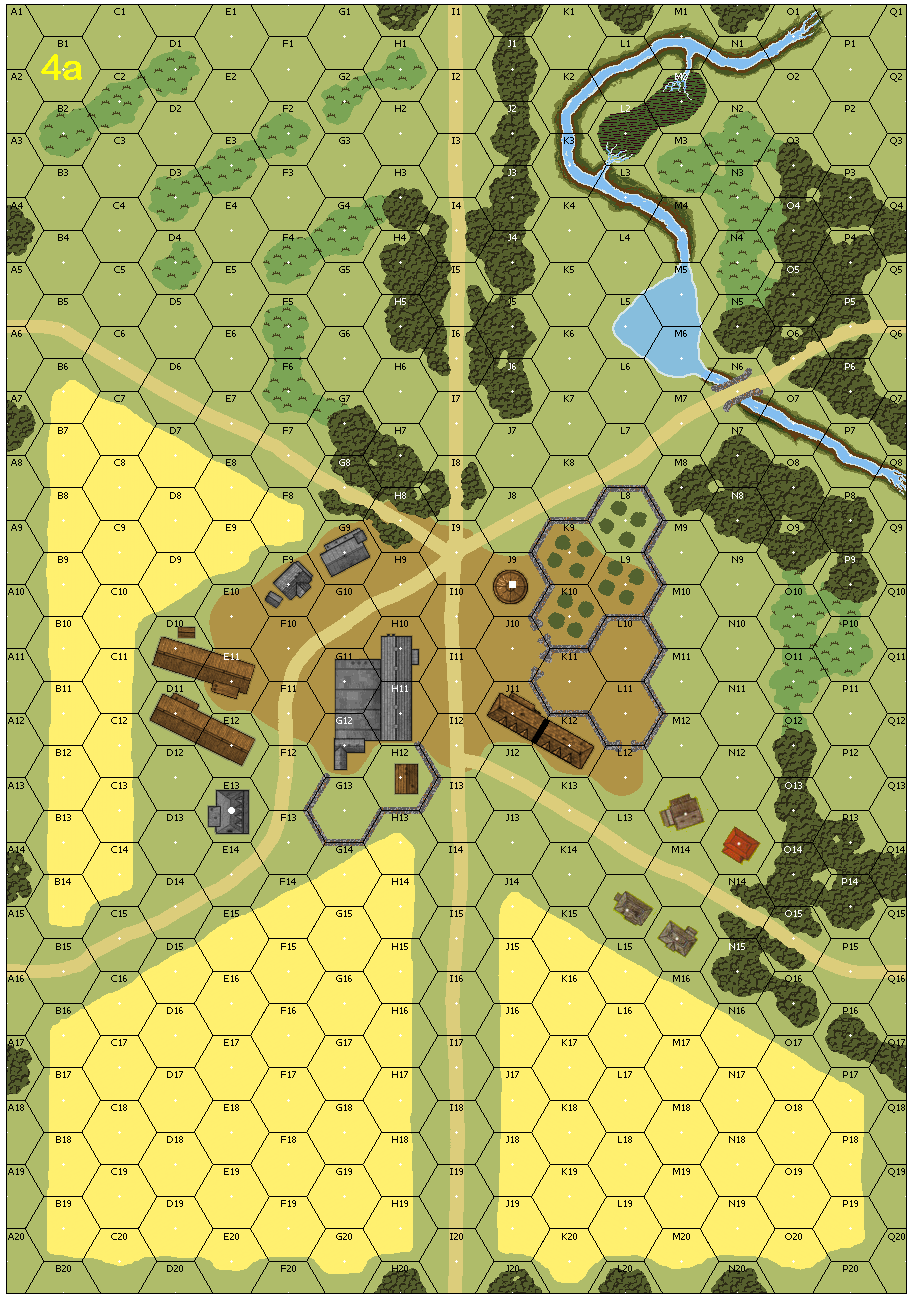 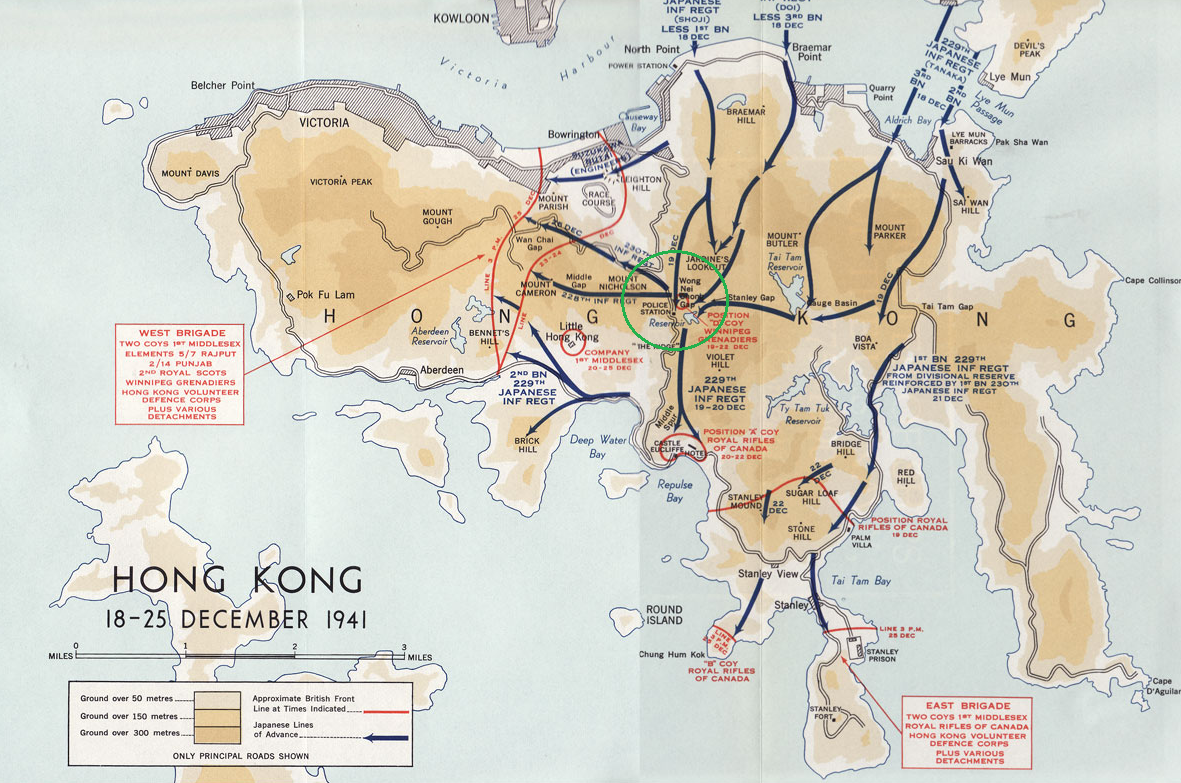 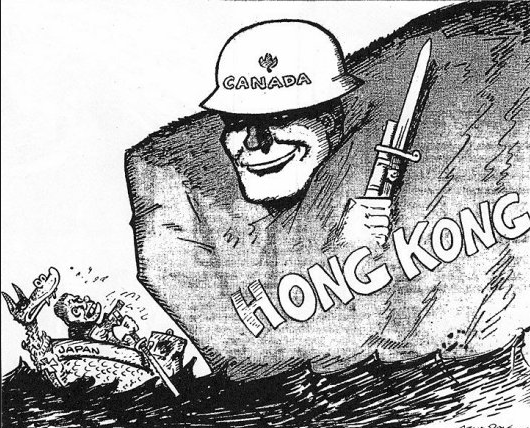