After a delay of the 744th Engineer Regiment attack of Balta from the north, Company C commander First Leutnant Ehrhardt, decided to launch an attack from the east. The 3rd platoon was to go through the sunflower fields north of the road while 1st and 2nd platoons would start the assault through a small wooded copse on the south side of the road. A 105mm howitzer was brought up in support; the firing of the howitzer was the signal to start the attacks.
Attacker: German (Elements Co. C, 744th Engineer Regiment)
Defender: Russian (Elements Balta Garrison) 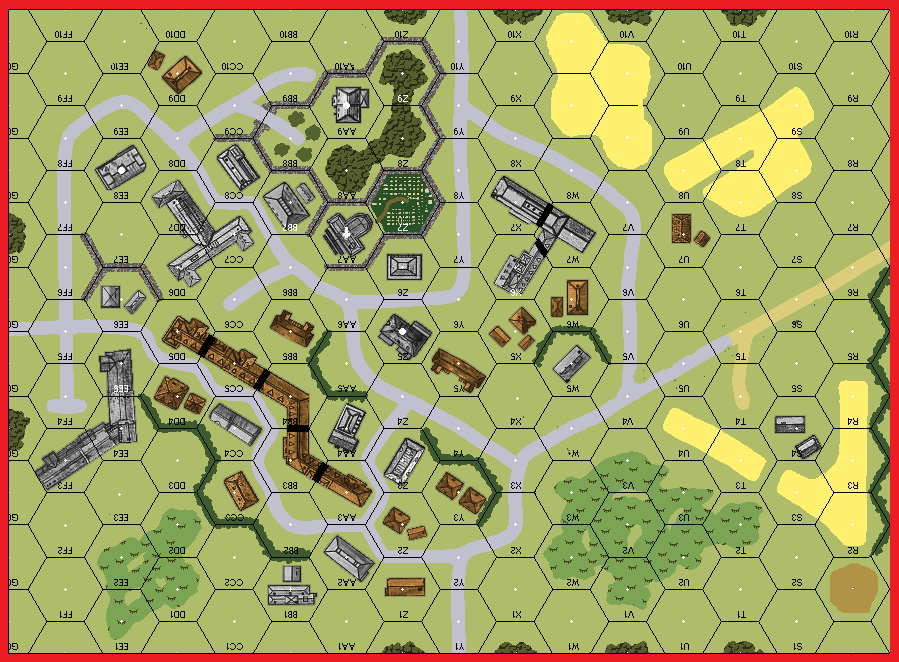 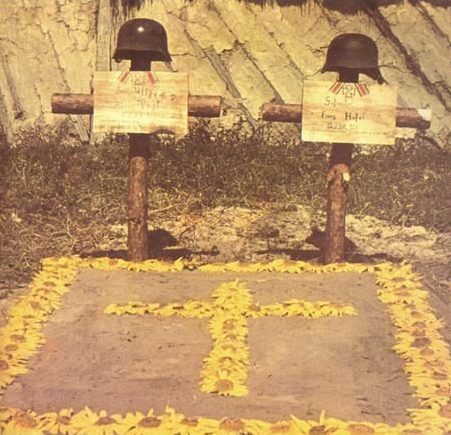