The road to Nijmegen and Arnhem became the scene of many dramatic events. While the 1st Airborne Division was being annihilated in Arnhem, XXX Corps, desperate to reach the Rhine River and rescue its comrades, was behind schedule. The Germans had other ideas and formed Sperrverband (“blocking force”) Harzer to contain the British drive. Without the threat of Allied air cover, the terrain was perfectly suited to defensive operations. It would cost the British dearly to move against the bend in the road between Nijmegen and Arnhem formed by the town of Elst on what the Allies called “the Island.”
Attacker: British (C Company, 1st Battalion, The Worcestershire Regiment, 214 Brigade, 43rd Wessex Division and C Squadron, 4/7 Dragoon Guards, 8th Armoured Brigade)
Defender: German (SS) (SS-Panzergrenadier-Regiment 21, Kampfgruppe Knaust) 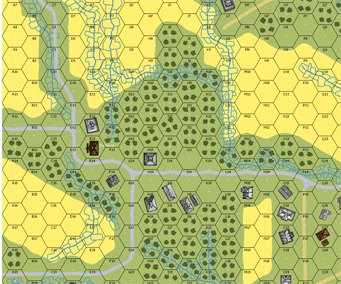 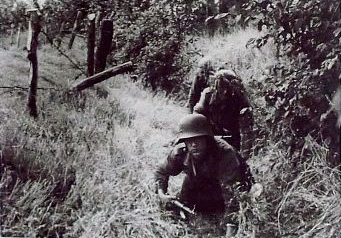 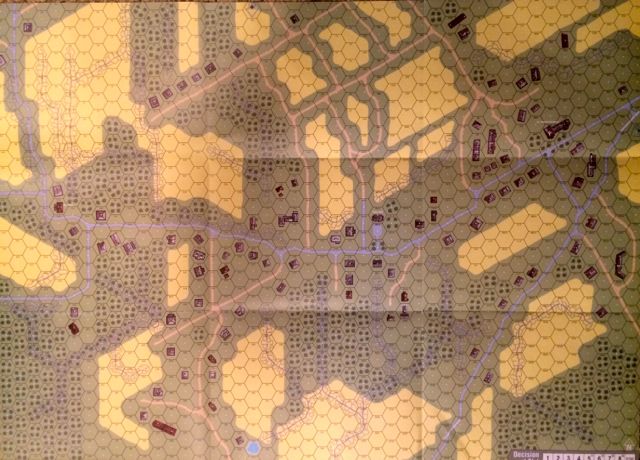 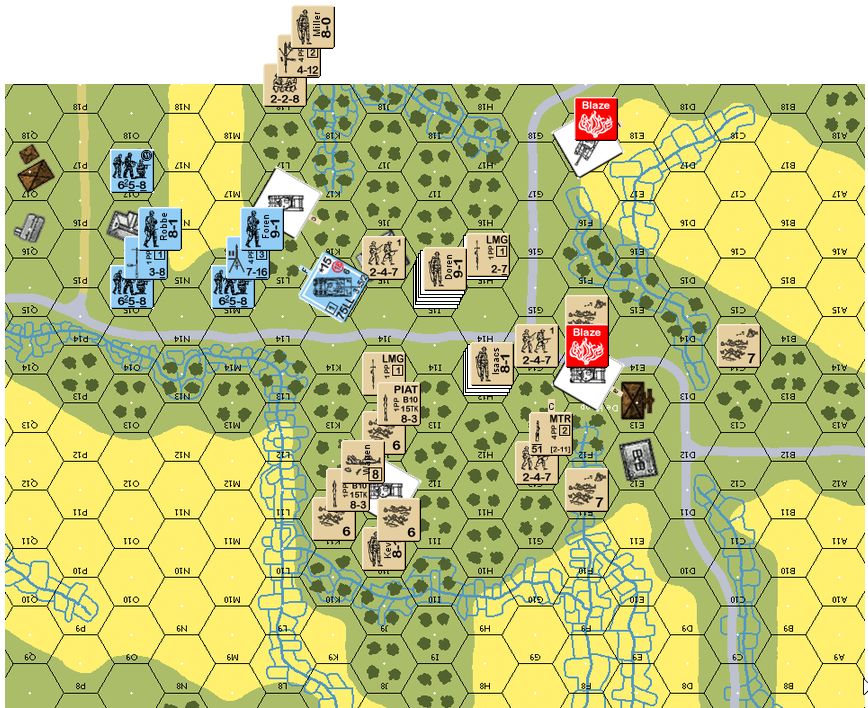