"The Hunter" - On 6th October 1944, the 2nd Ukrainian Front launched Operation Debrecen. As part of this maneuver, the Pliev Group, composed of the 4th & 6th Guards Cavalry Corps and the 7th Mechanized Corps, rushed into the rear of the Hungarian 2nd Army, towards the city of Debrecen, in an attempt to isolate the German 8th Army in position further east. The rear echelon troops of the 23rd Panzer Division watched with stupefaction the approach of Soviet cavalry. They hastily prepared a defense, but the next day sought to withdraw to Debrecen under unrelenting pressure. Oberleutnant Oechelhauser then organized a defense around some FLAK guns, police units and recovered tanks from the workshop. A first Soviet first attack resulted in the loss of several tanks, but on the 10th October, the Russian cavalry returned in force…
Attacker: Russian (Elements 6th Guards Cavalry Corps)
Defender: German (Elements 23rd Panzer Division) 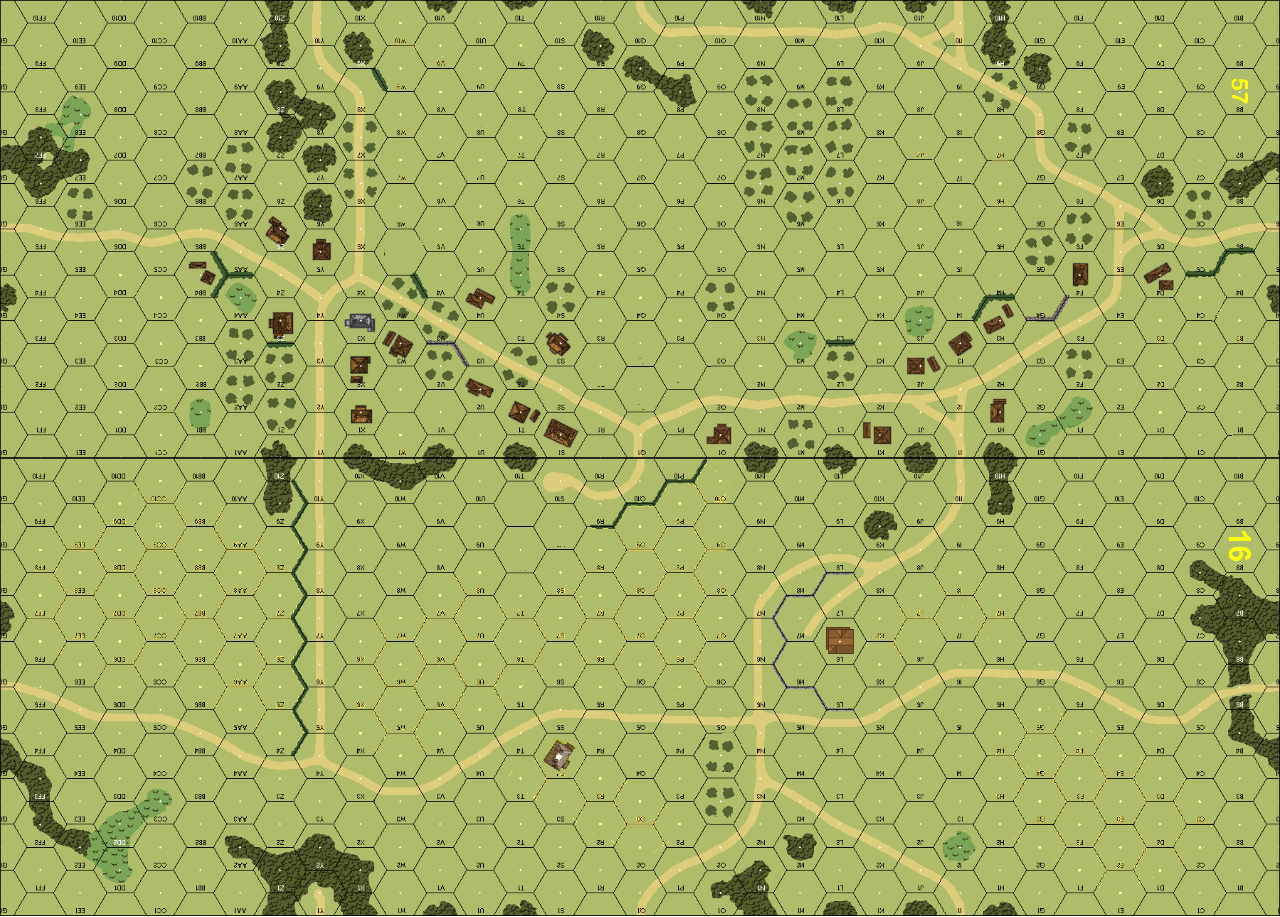 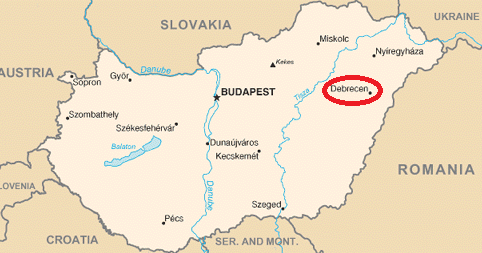