The first encounter with Soviet heavy tanks proved to be a shock for German panzer crews, whose rounds simply bounced off the Soviet behemoths. Even the Germans’ high-density AP rounds were of little use against the KV tanks. To break out of their encirclement, the KVs of the 2nd Tank Division simply rolled right through German tanks and anti-tank guns and into the lines of Generalleutnant Otto-Ernst Ottenbacher’s Infanterie-Division 36. Without FlaK or artillery, the Landsers could only hope to stop the iron beasts with high explosives – but to do that, they would have to get in close.
Attacker: Russian (48th Rifle Division, 2nd Tank Division)
Defender: German (Infanterie-Division 36 (mot.), Panzer Regiment 1) 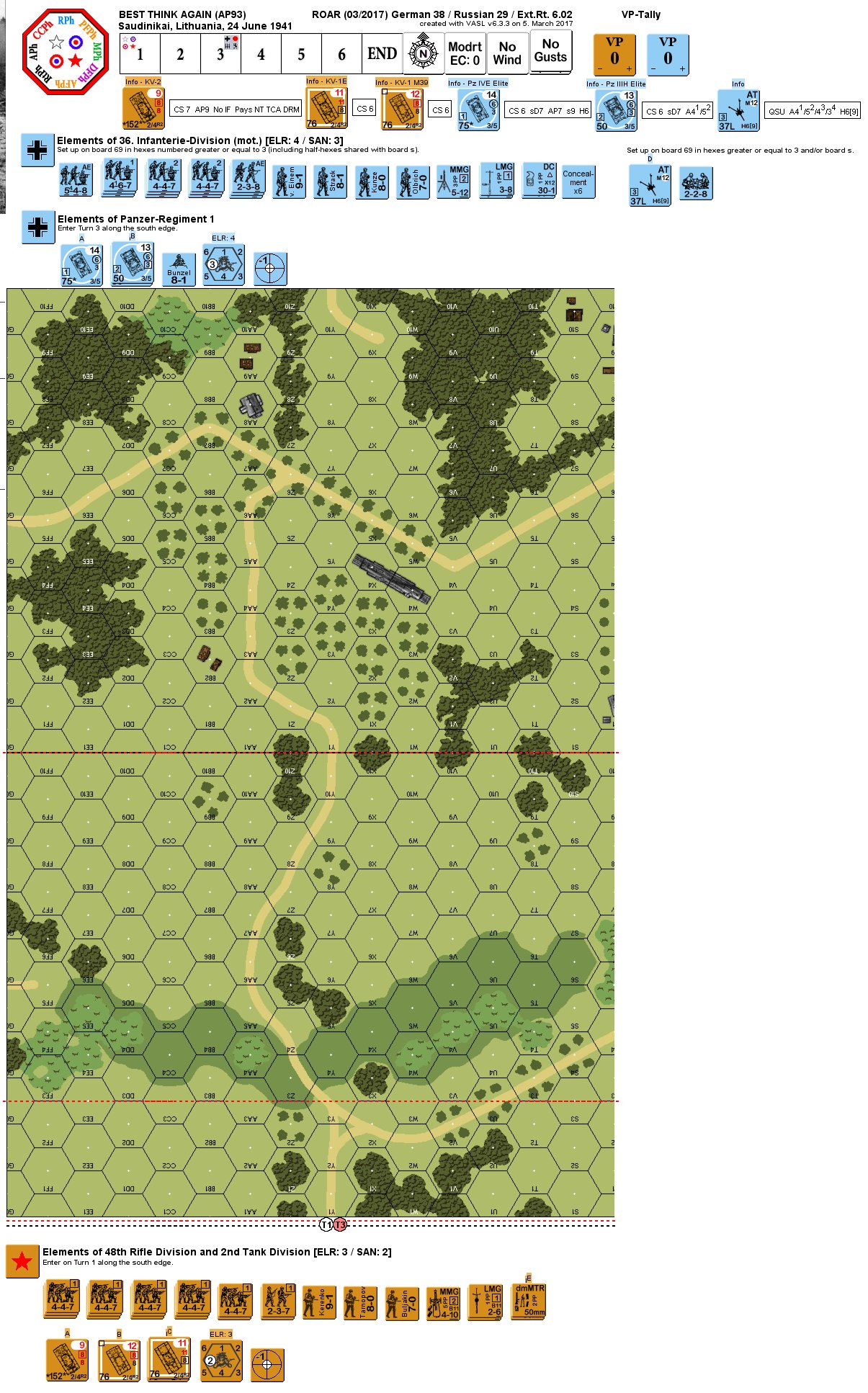 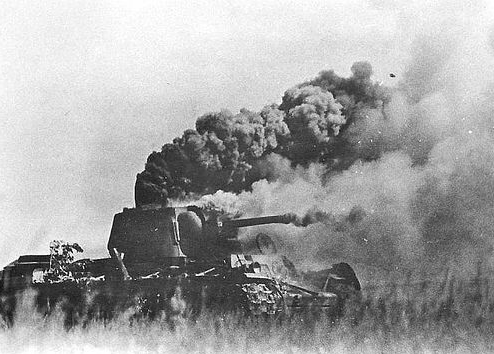