The open plains of central Belgium became the battlefield during the German thrust towards the Dyle Line. The town of Gembloux stood smack in the middle of the German attack axis. It had to be taken. Two panzer division with full infantry and air support formed up in good order and set out on the morning of the 14th following a prepared artillery and air barrage. After grinding away all day long, the Germans had gotten nowhere. French artillery was particularly effective, so concentrated that it scored direct hits on many German tanks. Falling back to their start line, the Germans returned, even as the French were also rotating fresh troops in. On the 15th the tanks and assault teams were ordered forward again.
Attacker: German (4th Panzer Division and 12th Rifle Regiment)
Defender: French (7e RTM) 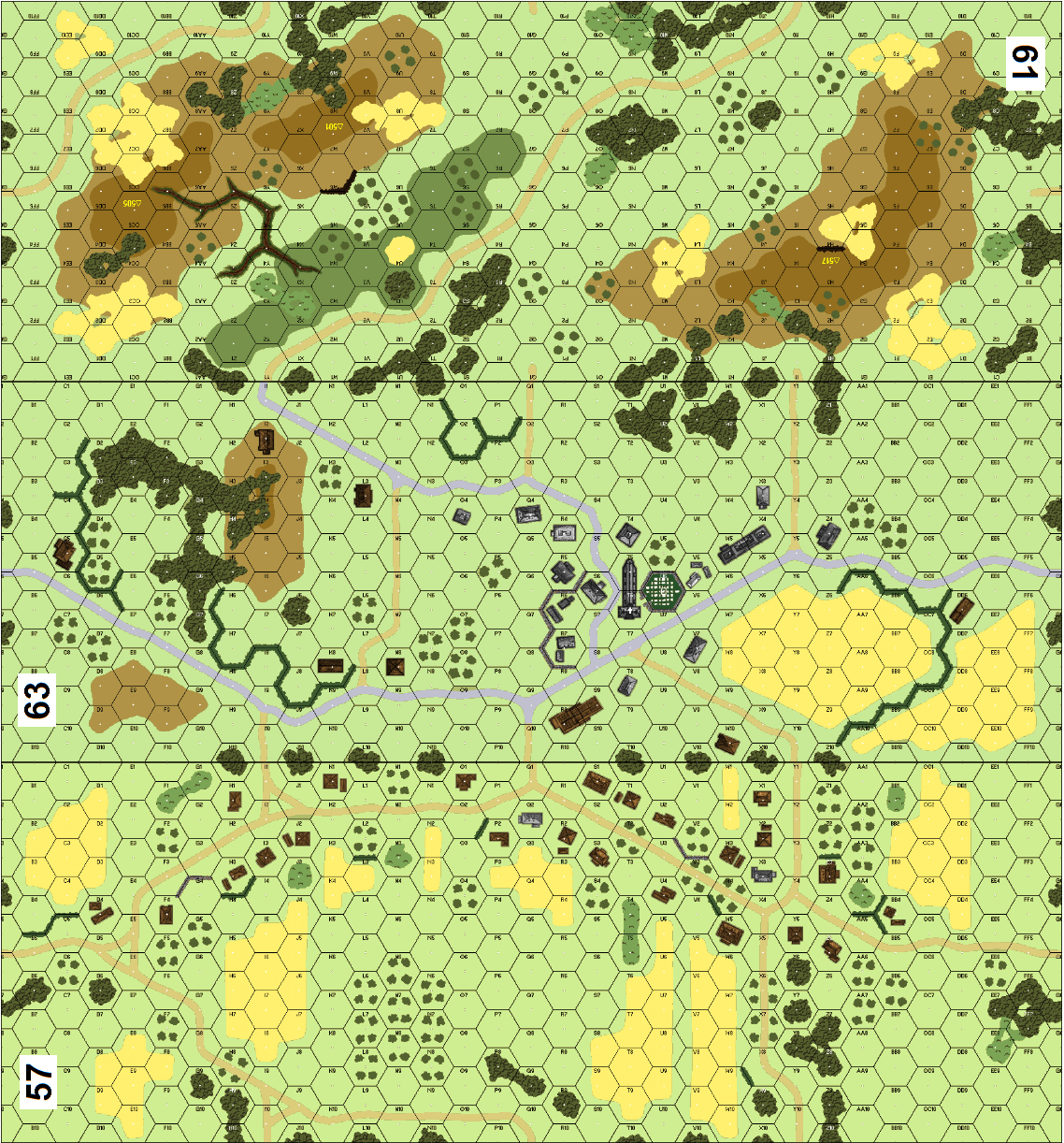 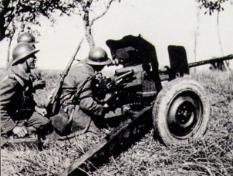