The Germans were not only fighting the Soviet offensive in the north of Finland, but their units in the south now had to fight their way past Finnish units attempting to cut off their routes to the north. The last German unit to make its way north was Bataillon 3, Infanterie-Regiment 12 of SS-Gebirgs-Division 6 "Nord". On 28 October, it started the last leg of its march to Muonio when, at dusk, it was halted just outside of town by units of the Finnish 11th Infantry Division, which occupied a commanding hill astride the road. With night falling, the Gebirgsjagers hastily planned the attack against their former brothers-in-arms.
Attacker: German (SS) (Bataillon 3, SS Gebirgs-Regiment 12, SS-Gebirgs-Division 6 "Nord")
Defender: Finnish (2nd Battalion, Infantry Regiment 50, 11th Division) 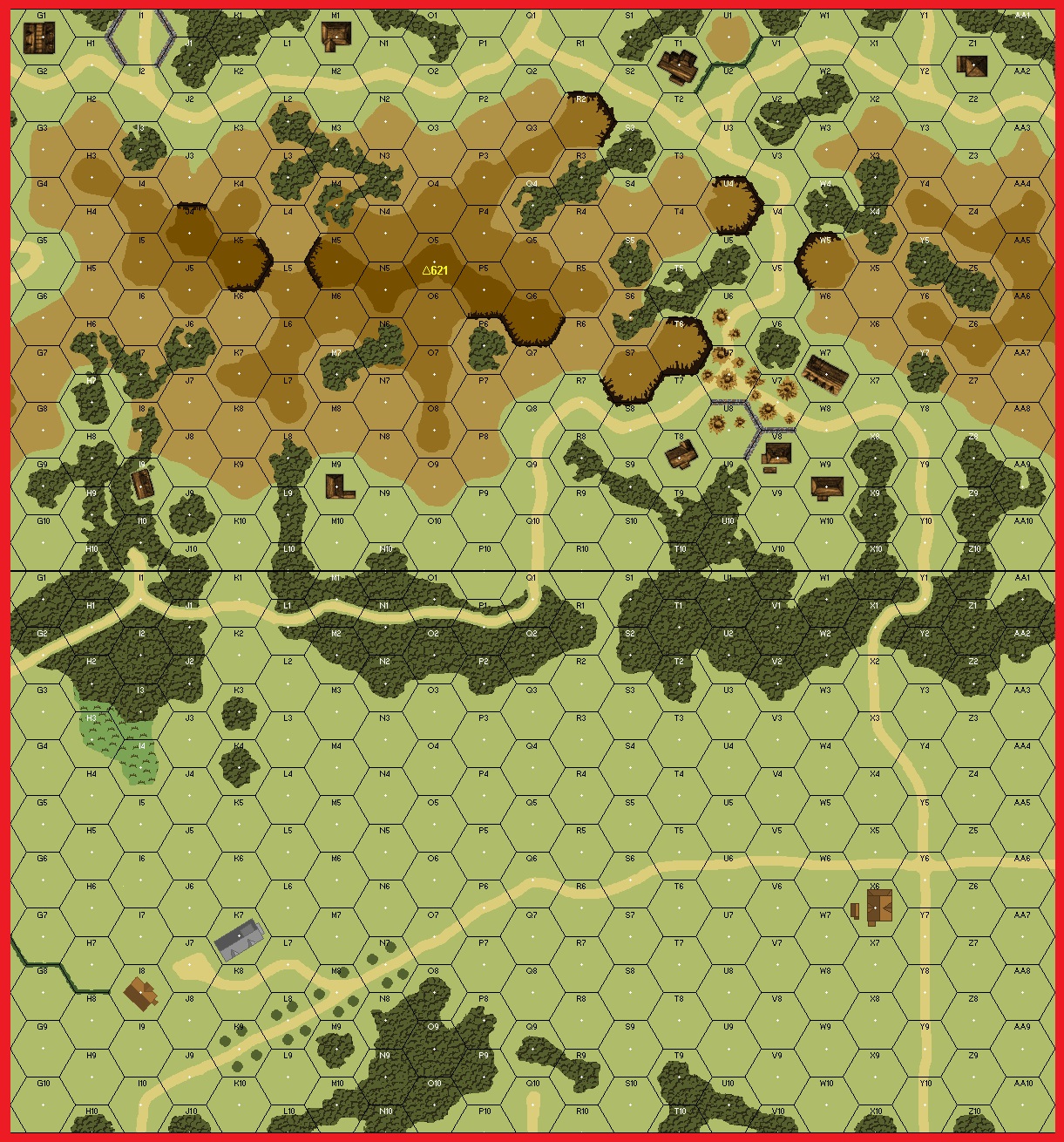 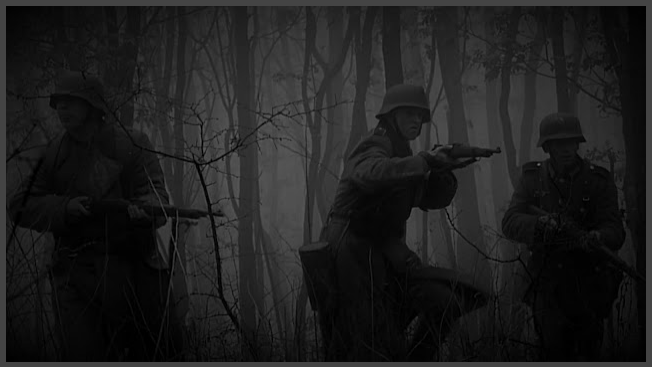