Once across the Carpathian mountains, the Soviets faced a successive series of river obstacles as they pressed their invasion of Hungary. The first large river was the Aranyos. East of the city of Torda, Romanian infantry supported by Russian tanks, crossed the Aranyos in strength, seeking to expand their bridgehead. Facing them were determined Hungarian defenders. well fortified by their ancient hatred of their Transylvanian rivals. Near the small town of Egerbegy the Hungarians dug in and awaited the next enemy push.
Attacker: Russian/Romanian (Reinforced elements Romanian 7th Infantry Division)
Defender: Hungarian (Elements 3rd Btn, 26th Infantry Regiment) 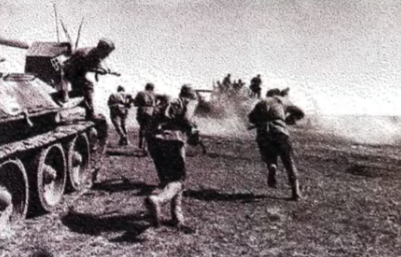