The invasion of Hungary had seen two distinct thrusts----one headed for Budapest and the other further north towards Debrecen. This large urban center was the major road and rail hub in the north. The Germans knew that this town must be held at all costs since the seizure of this town by the Soviets would open up the routes towards Czechoslovakia and Vienna. The Russian Sixth Guards Cavalry Corps had managed to force their way into the city limits. Reacting quickly, the Germans sent whatever forces available into this area to quickly eliminate this threat. German forces attacked from the southwest led by Panthers and Engineers beginning a block by block street fight. The Hungarians then sent a battle group made up of Turan tanks plus some engineers of their own. These two prongs now threatened the Russian force with encirclement. The Russians fell back to a brick manufacturing complex determined to make their stand in this improvised stronghold. Despite determined resistance the weight of the joint German-Hungarian attack proved strong enough to evict the Russians from this toehold in the city and pull back. The battle for this city would see much fighting in the months to come.
Attacker: German/Hungarian (Elements 23rd Panzer Division & Hungarian 16th Assault Gun Btn)
Defender: Russian (Elements 6th Guards Cavalry Corps) 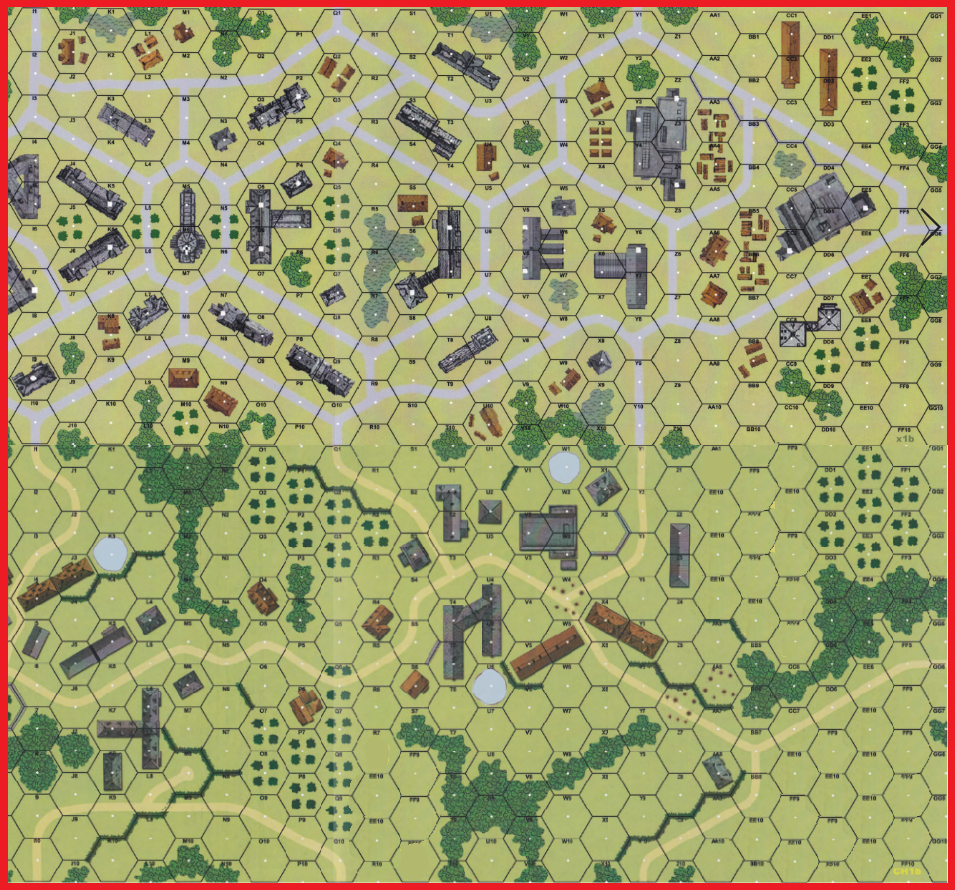 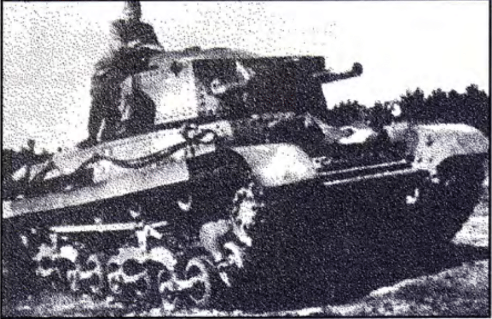