On September 4th, the German Eighth Army reached the west bank of the Warta River, and were able to force a crossing. Although they met some resistance, most of the Polish defenders had withdrawn to a fortified bunker line. After artillery fire destroyed or disrupted much of the Polish artillery and shocked the defenders in the bunkers. The 3rd Battalion, 41st Infantry Regiment was easily able to bust through the bunker line and continue to the village of Mniechow. However, they ran into more bunkers around the village and were stopped by machinegun fire. Meanwhile, the Poles launched a counterattack and retook portions of the village.
Attacker: German (Elements 41st Infantry Regt., 10th Infantry Division)
Defender: Polish (Elements 10th Infantry Division) 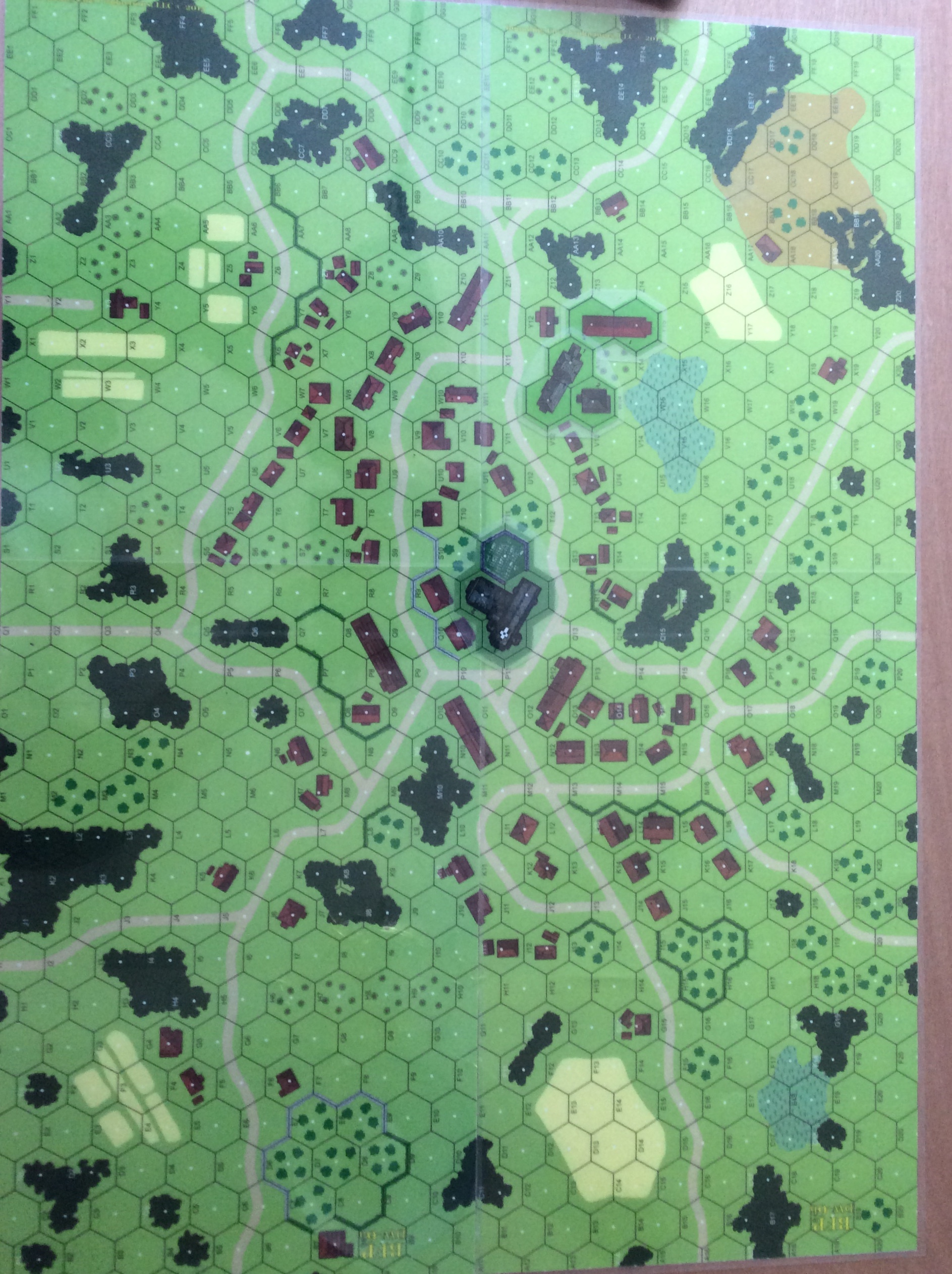 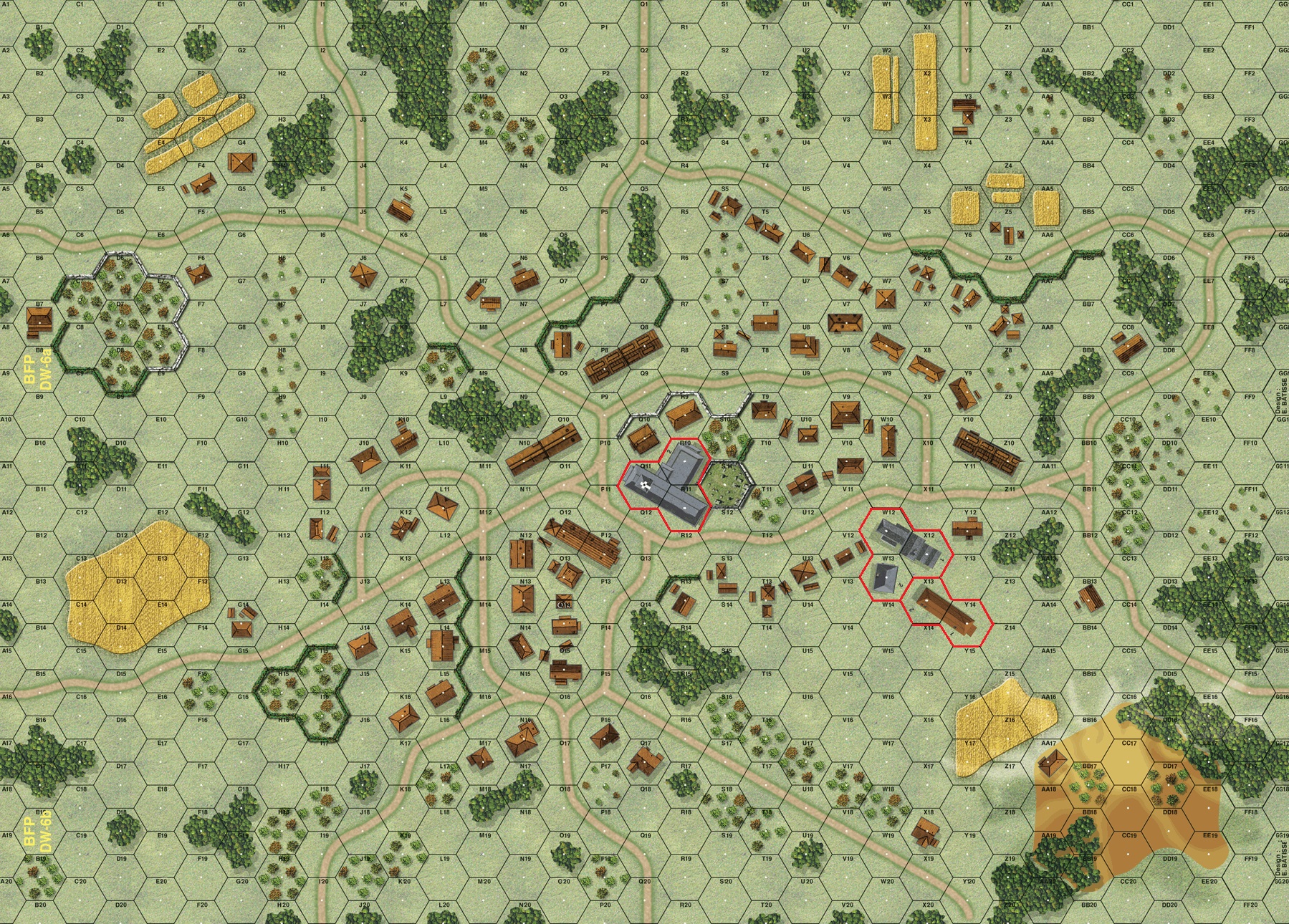 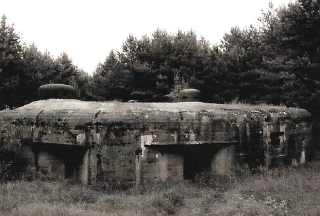