Upon the American invasion of Luzon in January 1945, Corregidor became a prime objective for MacArthur. Believing the island to be defended by less than 1,000 Japanse, the task of retaking the island was given to the Sixth Army. Lt. General Krueger, commander of the Sixth, believed an amphibious assault would be too costly in of itself and that the Japanese would not be expecting an airborne assault, Krueger chose to do both.
Attacker: American (Elements of Company H & Company E, 503rd Parachute Infantry Regiment)
Defender: Japanese (Mixed elements of the Bay Entrance Defense Force) 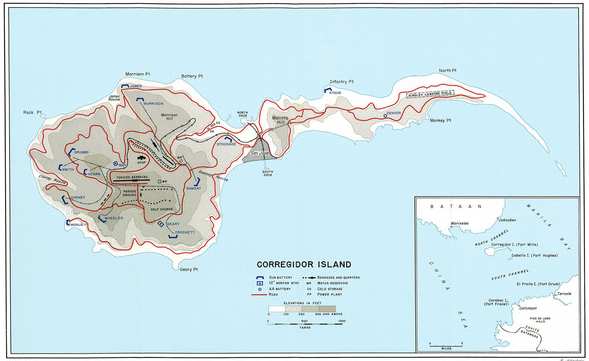 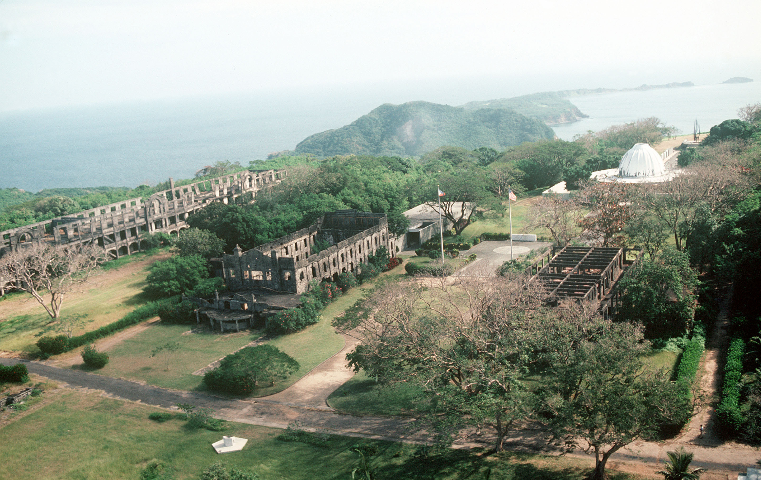