Ste. Mere-Eglise was under strong attack from the north so the 507th Parachute Regiment was shifted into a supporting position SW of the town, leaving only the 1st Battalion of the 505th Parachute Regiment facing the Germans at La Fiere. The obsolete French tanks employed by the Germans on the Cotentin had been dealt with harshly in the streets of La Fiere the previous day, with four destroyed by a mere handful of paratroopers. Now the Germans would employ them again in more advantageous terrain. . .
Attacker: German (Grenadier-Regiment 1057, Luftlande-Infanterie-Division 91 and Panzer-Abteilung 100)
Defender: American (Company A, 1st Battalion, 505th Parachute Infantry Regiment, 82nd Airborne Division) 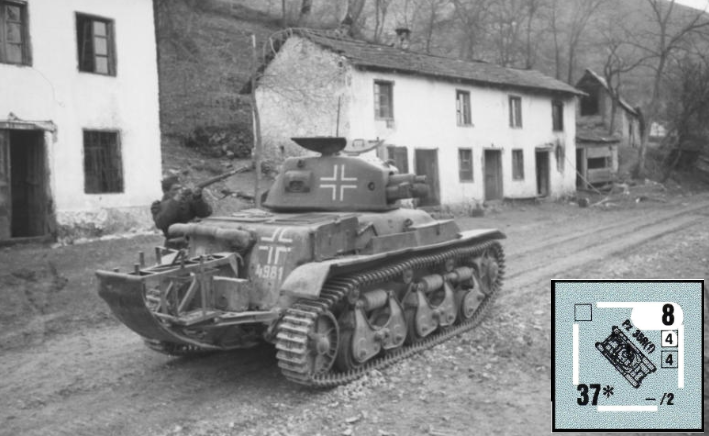 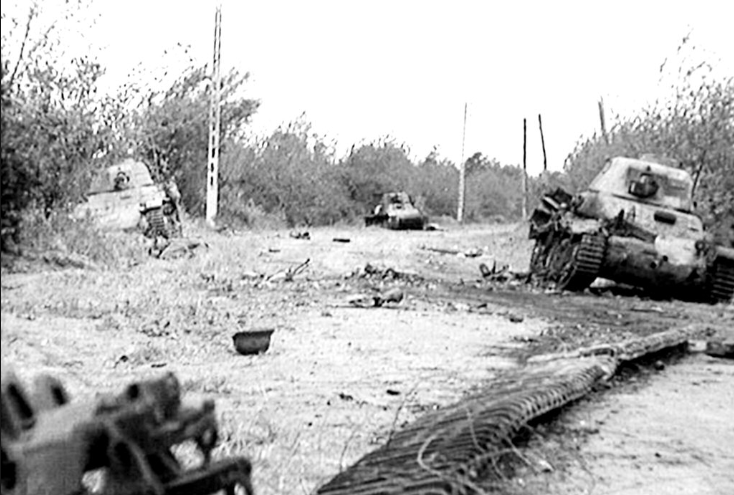