Scenario and VASL map available for free on Lone Canuck website . . .General Maxime Weygand, recalled from Syria, took over as Command-in-Chief from General Gamelin on 20 May; the following day he issued his Operation Order No. 1, in which he stated “the only way to hold, and beat, the German is by counter-attack”. The French First Army, located in the eastern most positions of what would come to be known as the “Sack” was ill-prepared to carry of Weygand’s plan. General Blanchard, the commander of the First Army attempted to marshal the needed mechanized forces to stage Weygand’s offensive. But the confused situation on the ground was chaotic; the Germans’ rapid westward advance towards the channel, made a mockery of mounting a concerted Allied offensive coordinated from the north and south. Instead of the required divisions; the French V Corps mustered a single regiment with some armoured support for the assault. The offensive degenerated into a raid in the direction of Cambrai.
Attacker: French (106e Regiment de Infanterie Motorisee; 39e Bataillon de Chars de Combat, 12e Division d'Infanterie Motorisee)
Defender: German (II/487.Infanterieregiment; 267.Panzerjägerabteilung, 267.Infanteriedivision) 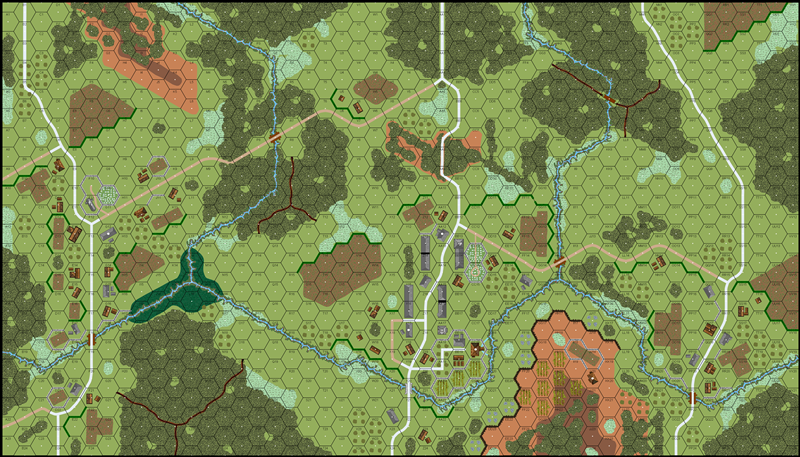 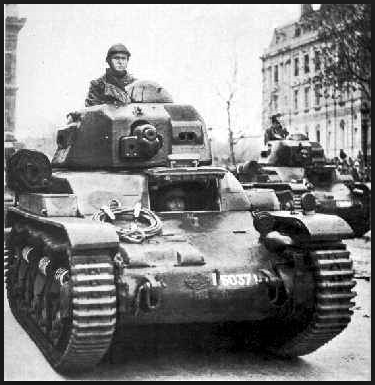