Scenario and VASL map available for free on Lone Canuck website . . .After several days of heavy fighting for the town of Senno, in which the settlement had changed hands several times; the Germans brought up additional forces for an all-out assault on it. The Soviet defenders, who fought stubbornly, were holding out in the burning remains of an outlying wrecked village. The importance of Senno and its crossroad was paramount to both sides. The Germans allocated more armour, in particular several Panzer IVs, along with panzergrenadiers mounted in halftracks, to the assault. The Soviets committed more armour and infantry to the struggle; but reinforcements of any kind were difficult, given the heavy aerial interdiction by the Luftwaffe of Soviet troop and supply movement. As the German advance towards Vitebsk continued, control of the vital crossroads at Senno became vital, adding to the intensity of the fighting.
Attacker: German (3rd Panzer Battalion, 25th Panzer Regiment and 1st Battalion, 7th Infantry Regiment, 7th Panzer Division)
Defender: Russian (147th Tank DIvision, 7th Mechanized Corps) 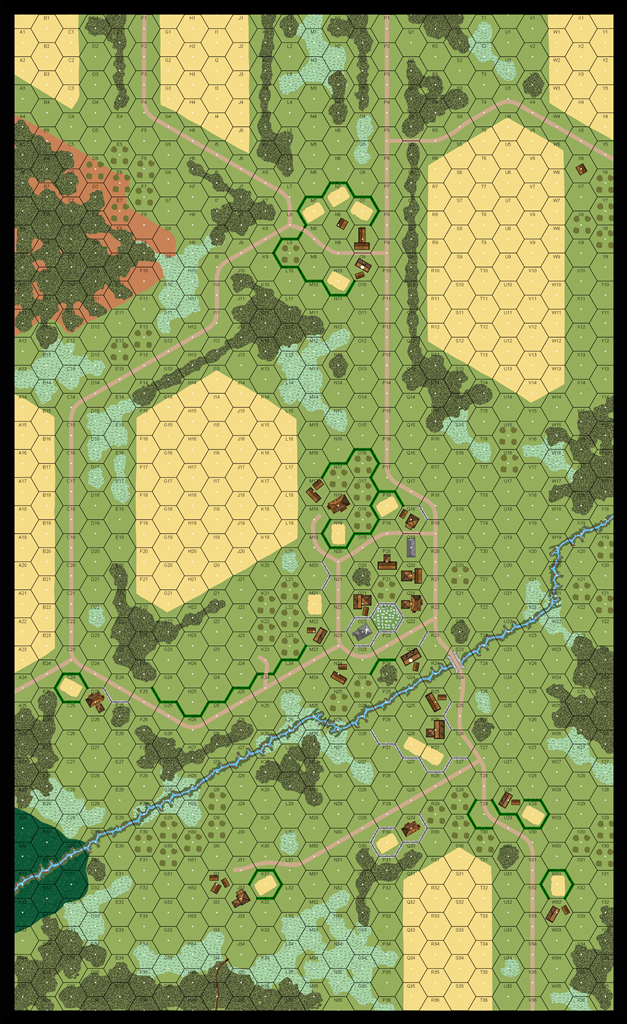 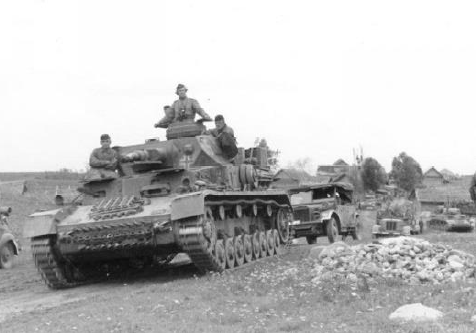