The Lake Balaton offensive, code named FRUHLINGSERWACHEN (Spring Awakening) began on 6 March. The “Hitlerjugend” division launched its part of the attack at 0400. The first day was disappointing as the division made little progress against the Soviet 26th Army. On 7 March, the Germans attacked again. SS-Panzergrenadier-Regiment 25 attacked Fekete-Puszta, but gained very little ground before being stopped by heavy resistance. SS-Panzergrenadier-Regiment 26 made much better progress in its attack since it was supported by a panzer battalion and part of a self-propelled gun battalion. Its Bataillon II advanced further south but was stalled on the outskirts of Aranyos-Puszta. The Soviets launched a number of counterattacks, especially against the German right flank, but tanks and three Grille self-propelled guns supported the defense.
Attacker: German (SS) (Bataillon II, SS-Panzergrenadier-Regiment 26, SS-Panzer-Division 12 "Hitlerjugend")
Defender: Russian (26th Army) 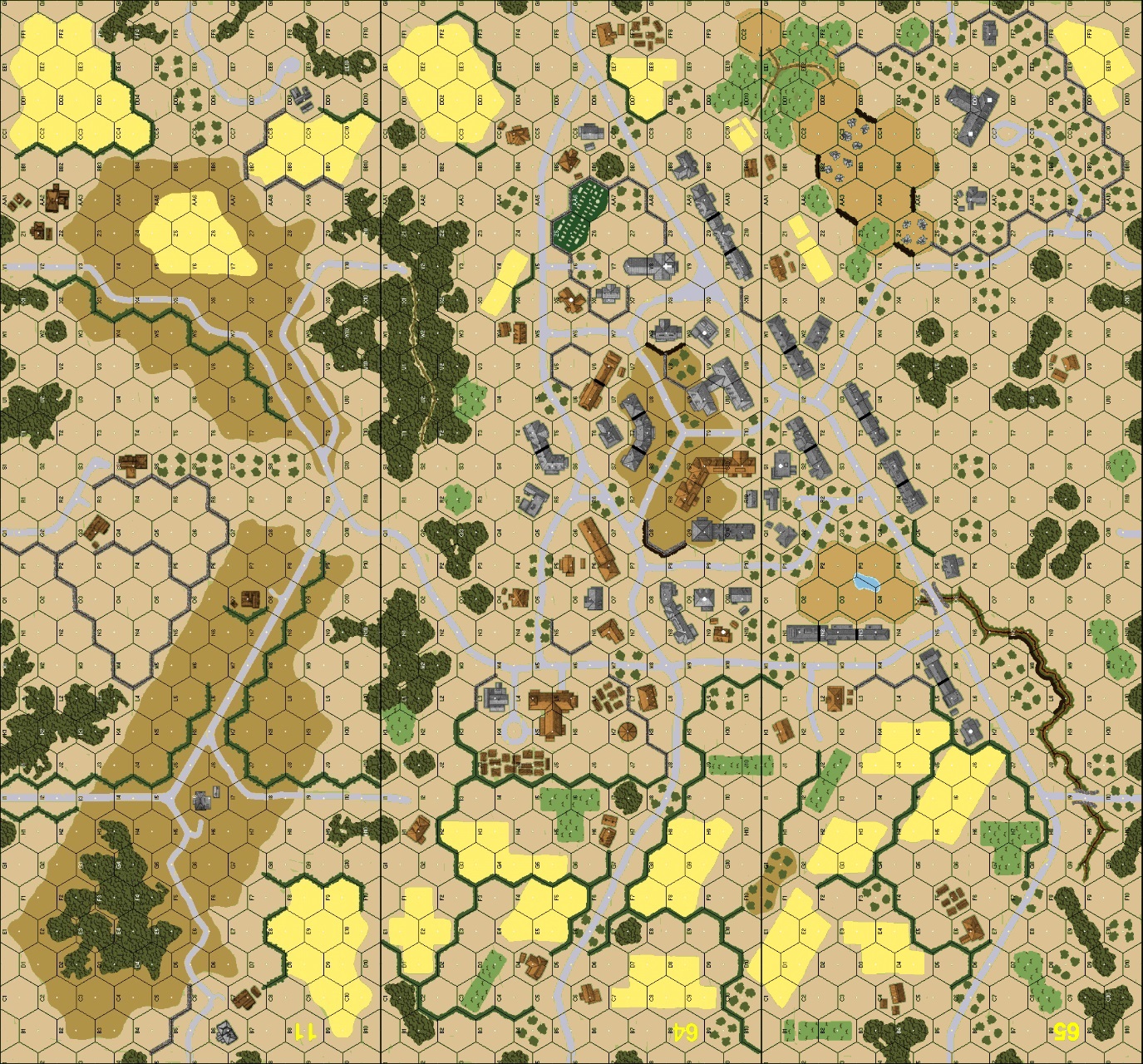 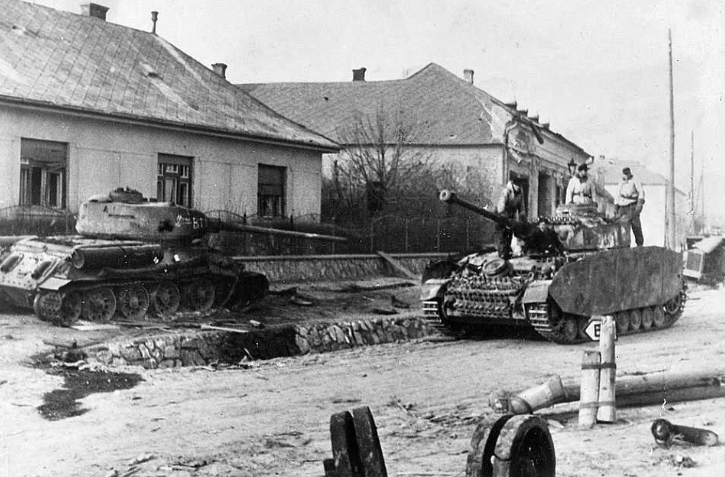