The Germans had an ambitious plan: to knock The Netherlands out of the war in a single day. Airborne troops would first capture three airfields near The Hague, then the Dutch cabinet and the queen. Ypenburg airfield was defended by two grenadier companies, about two dussin AA guns and six Landsverk armored cars. An early-morning bombing attack and Fallschirmjäger both failed to neutralize the AA defenses, and the slow Junkers carrying the airlanded main force met a devastating fire as they came in for their approach.
Attacker: Dutch (No more details)
Defender: German (No more details) 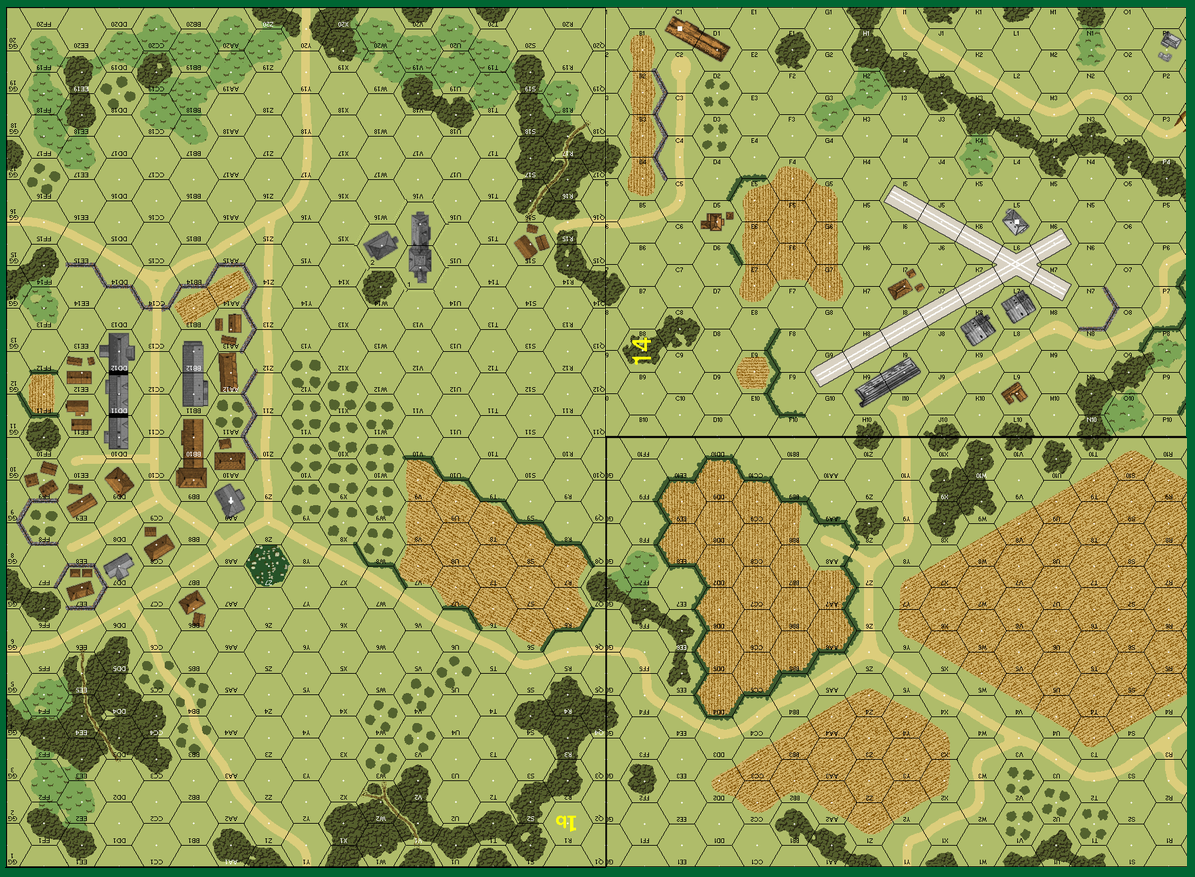 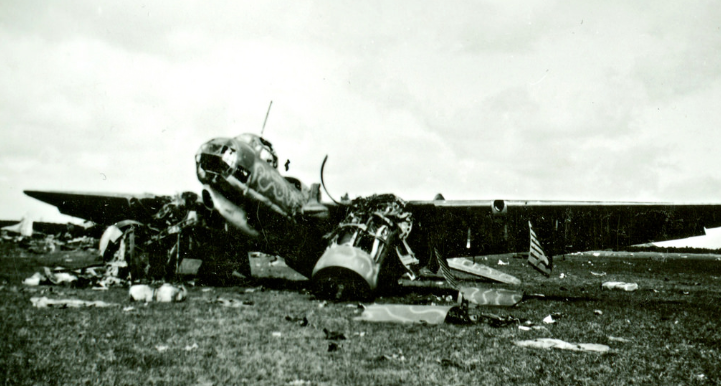