The British Guards Armoured Division were ordered to break through the German lines and reach Hamburg via Bremen. In other sectors, the Germans were in full rout, but ahead of the British tankers was the experienced and battered, but still cohesive, 7. Fallschirmjäger-Division. A step on the way was the Lonneker bridge between the Dutch towns of Hengelo and Enschede, and the rocket-equipped Shermans of the 2. Squadron, 1st Battalion set to capture it in a surprise attack. The Shermans of this squadron were field-modified to carry two or four British RP-3 air-to-ground missiles mounted on the side of their turrets at a fixed angle.
Attacker: British (Elements of 2nd Household Cavalry Regiment and No. 2 Squadron, 1st Armoured Battalion, Coldstream Guards, Guards Armoured Division)
Defender: German (Elements of 7. Fallschirmjager-Division and Luftwaffe ground personnel) 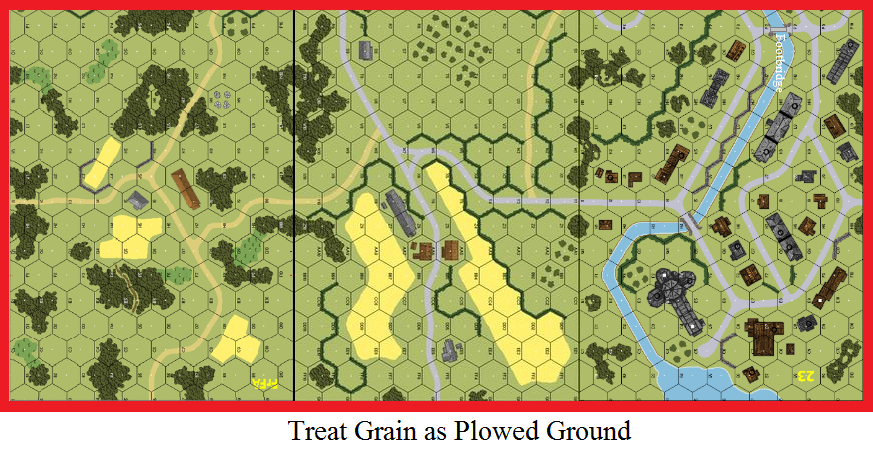 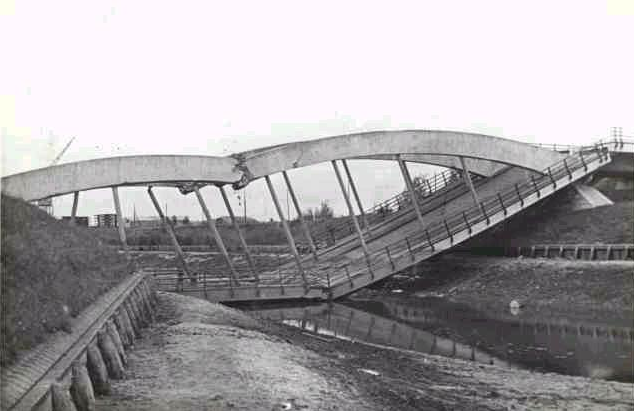