The town of Wormhoudt, occupied by the 2nd Royal Warwickshire, was one of the forward positions of the Dunkirk perimeter. Wormhoudt had to fall to allow the Adolf Hitler Regiment to advance. Those Warwicks covering the approaches, along with the support of the Worcester Yeomanry's 2-pounders, would make the SS fight for every yard to gain time to allow more men to reach the perimeter and -- hopefully -- England.
Attacker: German (SS) (Elements of SS Adolf Hitler Regiment and of the 10th Panzer Division)
Defender: British (Elements of 2nd Royal Warwickshire, 144th Brigade and the Worcester Yeomanry) 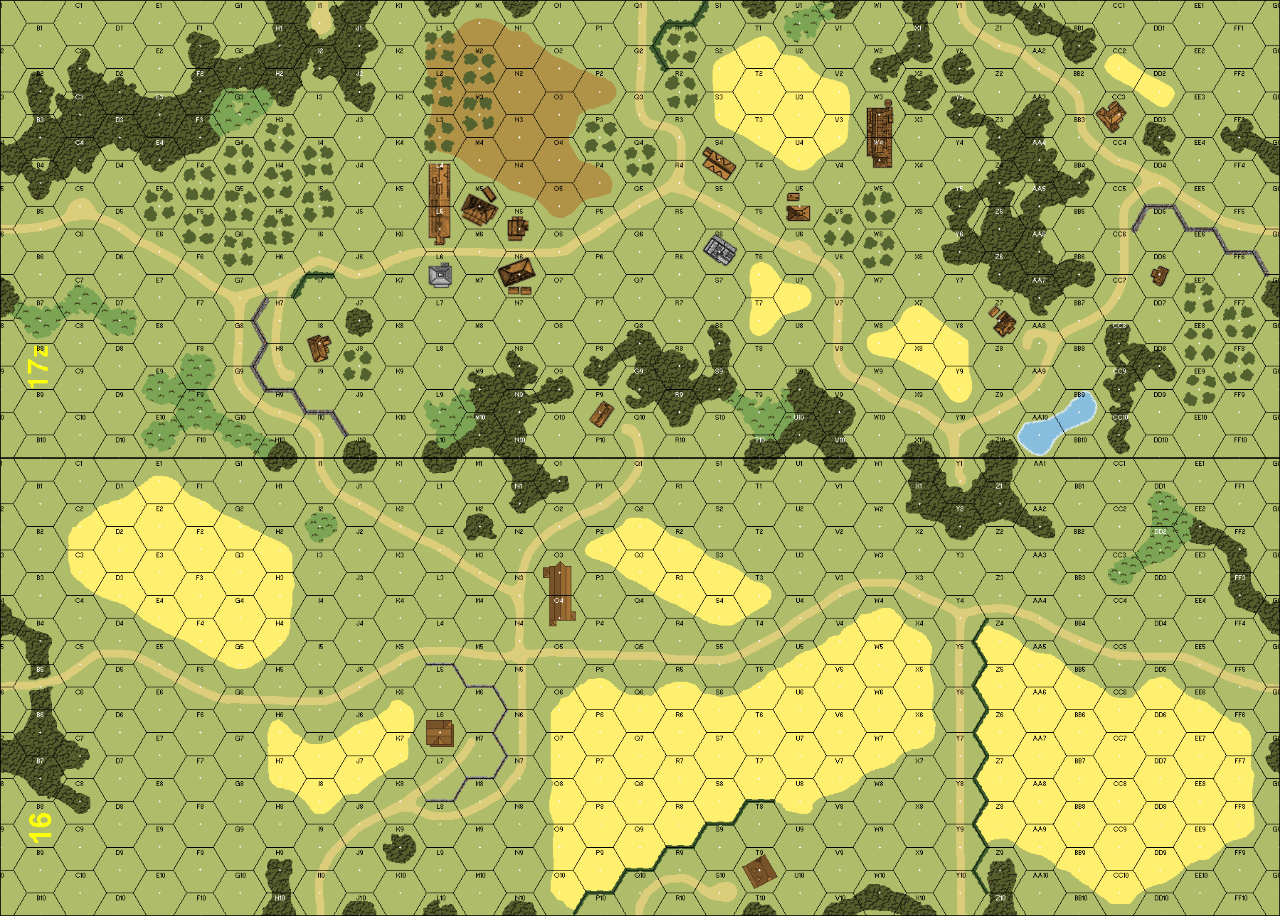 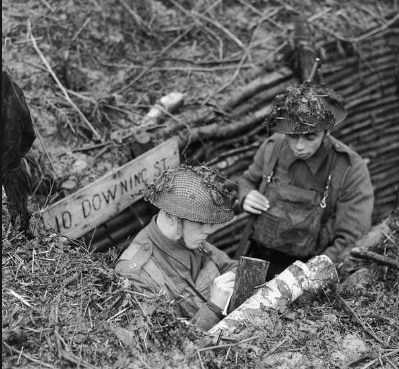