After seizing Schmidt as darkness was closing in on 3 November, the 3 Battalion, th 112 Regiment formed a perimeter defense. The cold, wet weather combined with the difficulty in negotiating the treacherous Kall Trail had a wearing effect on the soldiers and the defenses were ill prepared. Sixty anti-tank mines were brought forward but instead of being dug-in were laid on top of the hard-surfaced roads. Soldiers barely scratched out foxholes. During the night K Company captured another 45 prisoners, stragglers who did not realize Schmidt had fallen into enemy hands. Meanwhile, the Germans were conducting a staff exercise at the Schlenderhan Castle west of Cologne. th th General Model, Army Group B Commander, led the exercise. The commanders of 5 Panzer and 7 Armies attended, as did several other division and corps commanders. The exercise had American forces attacking in the Hurtgen area in an attempt to seize the Roer River Dams. At around 0900, a call came that the Americans were actually attacking accompanied by an urgent request for troops. Model ordered the game to continue and the actual events were used to update the situation. This afforded the Germans a chance for immediate face-to-face coordination because all the commanders were present. Panzer th Regiment 16 was attached to the 89 Division, which was ordered to attack to retake Schmidt the morning of 4 November.
Attacker: German (Grenadier Regiment 1055, Infantry Division 89)
Defender: American (3rd Battalion, 112th Infantry Regiment, 28th Infantry Division) 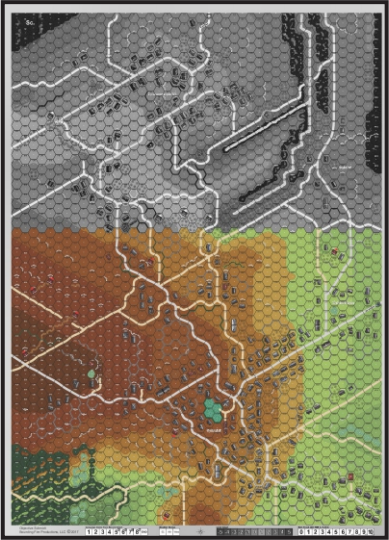 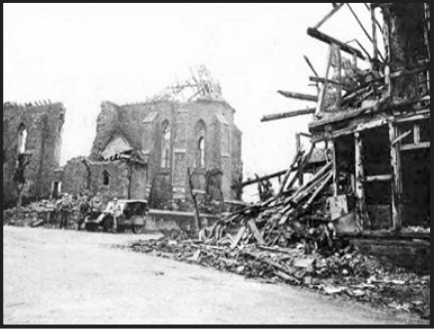