As the summer of 1944 began in earnest in Burma, the Chindits were busily destroying Japanese ammo supply depots on the paths towards Mogaung. Elements of the Japanese 114th Infantry Regiment were defending the approaches to Mogaung. One of the natural obstacles blocking movement toward Mogaung was the Wettauk Chaung Stream. The Stream was flooded, but could be crossed by the Pinhmi Bridge. Brigadier Michael Calvert elected to make his advance towards Mogaung by attempting to cross the bridge. Following a series of P-51 airstrikes and a mortar barrage, Calvert sent platoons of the 1st Lancashire Fusiliers to cross the bridge and proceed towards Mogaung. What Calvert couldn't see was that the Japanese were dug in right above the bridge.
Attacker: Chindit (British) (1st Battalion, Lancashire Fusiliers)
Defender: Japanese (114th Infantry Regiment, 53rd Division) 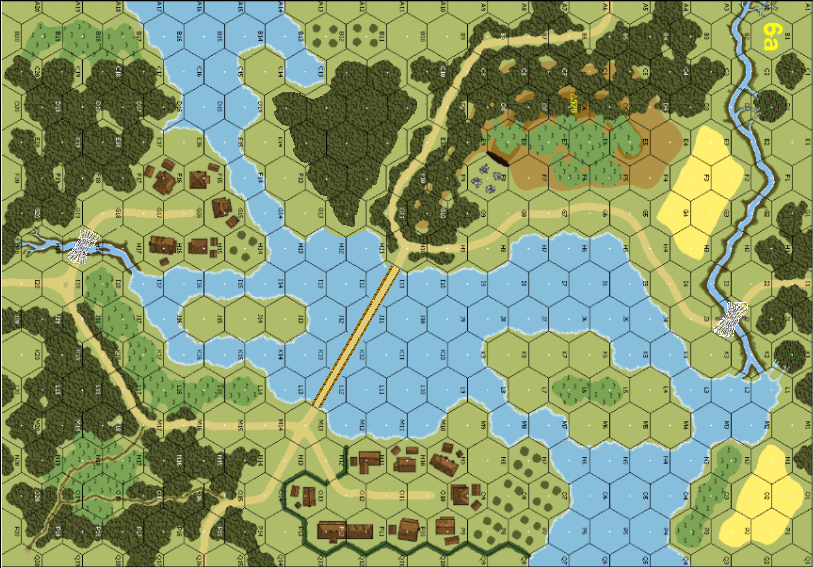 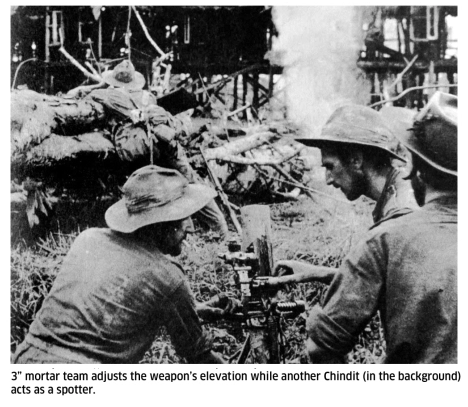 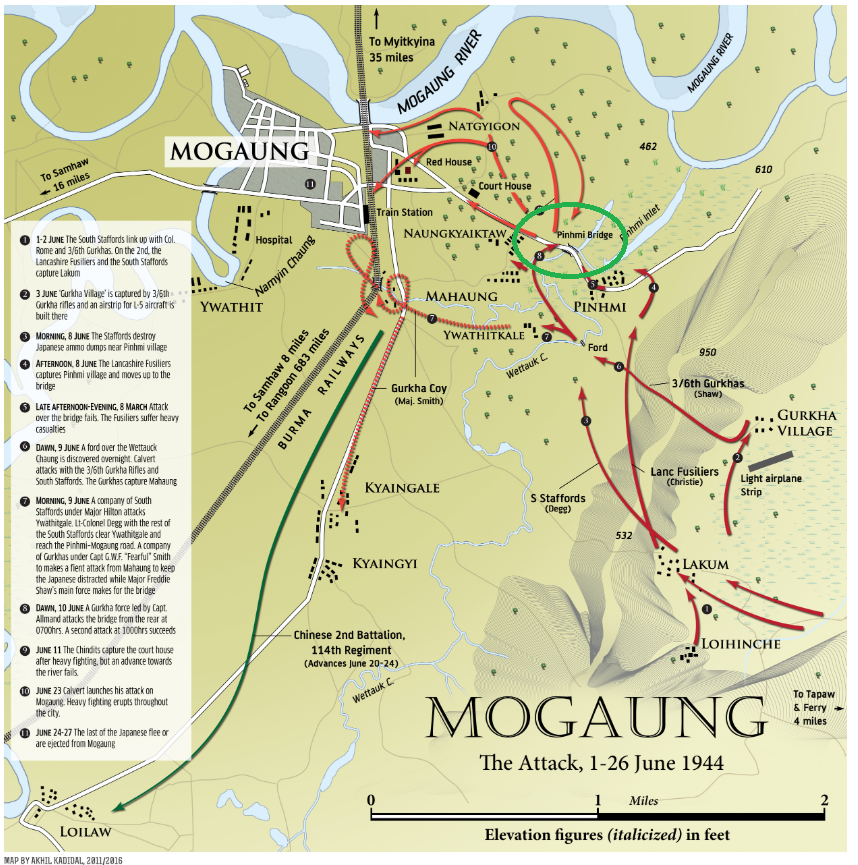