Combat Command A of the 4th Armored Division broke out of the Dieulouard beachhead on 13 September 1944 and raced off to the east, meeting little resistance. The following morning, it was ordered to turn south to complete the encirclement of Nancy. After the main column stopped for the day at Arracourt, several companies were ordered to continue further south to scout for Combat Command B, which was pushing northward. "A" Company of the 37th Tank Battalion led the reduced column into the village of Valhey, which been visited the previous night by an American cavalry troop and found to be clear of enemy forces.
Attacker: American (A Company, 37th Tank Battalion, 4th Armored Division and B Company, 53rd Armored Infantry Battalion, 4th Armored Division)
Defender: German (16th Panzergrenadier Division) 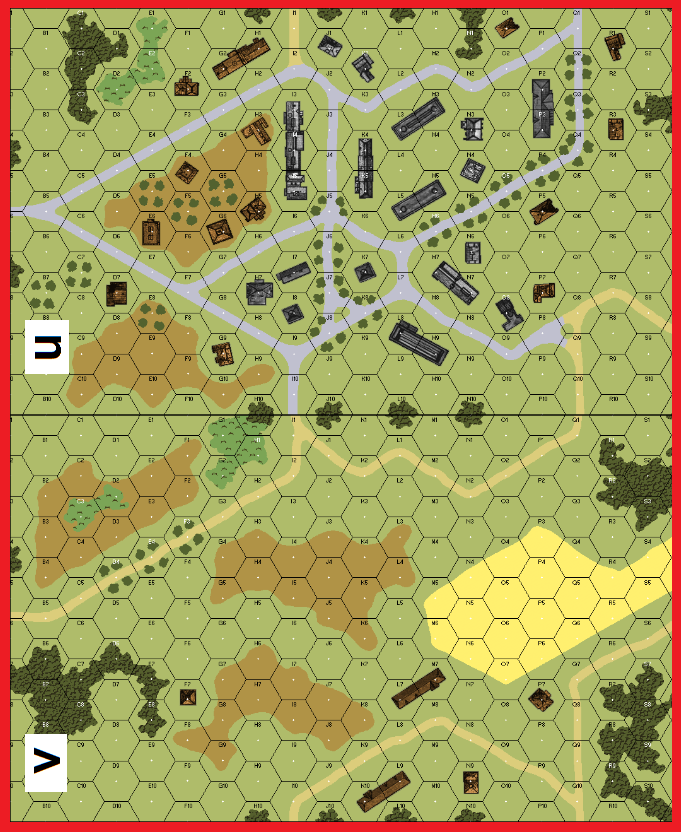 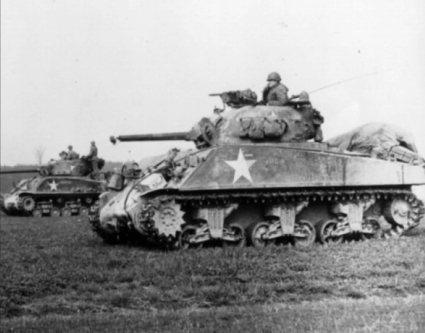