The 24th Panzer Division had been one of the ill-fated units trapped and destroyed in the Stalingrad debacle in 1943. But many of the commanders and veteran cadres had been flown out of the stricken city to rebuild the unit. In the summer of 1944, the rebuilt division was again witness to a looming military disaster. The annihilation of Army Group Center had left a gaping hole in the middle of the German line. As the German high command scrambled to find units to fill the hole, Koniev's 1st Ukrainian Front surged into eastern Poland unopposed. While the German 17th Army hastily detrained in Cracow, the 24th Panzer Division moved into position to face the oncoming Russian giant alone.
Attacker: Russian (Advance Elements of Koniev's 1st Ukrainian Front)
Defender: German (24th Panzer Division) 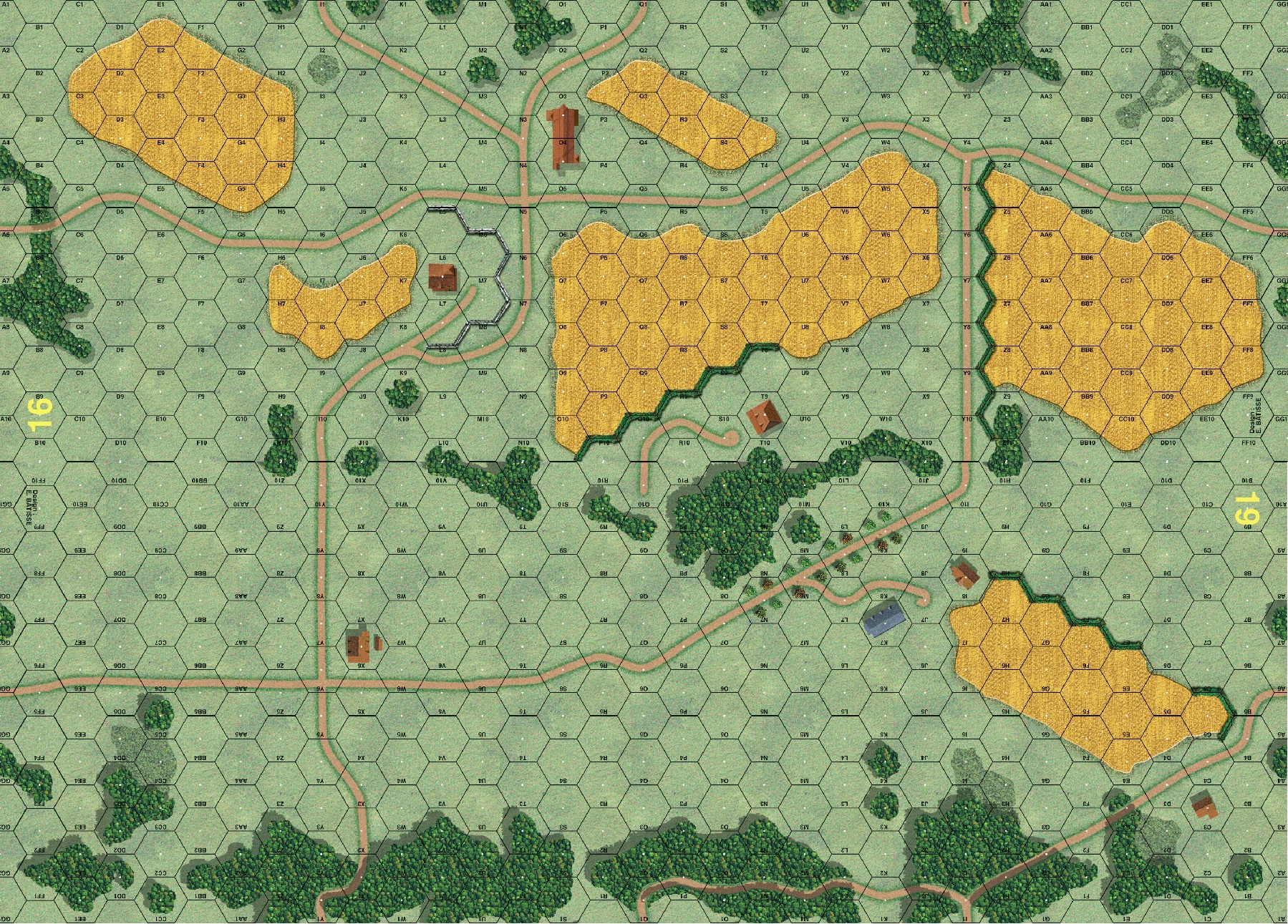