Stalingrad was already an inferno. Interdiction of the docks along the Volga had become an imperative for the Germans and the Russians were prepared to make them fight tooth and nail for every square inch of land. On the morning of 14 September, with stormtrooper and armor support, the German 6th Army attacked with everything they had and Regiment 271 led the way. They immediately encountered the highly fortified depot, which the 62nd Guards were using as their HQ. The slaughter continued. . . .
Attacker: German (Reinforced elements of Infantry Regiment 271)
Defender: Russian (62nd Guards Army) 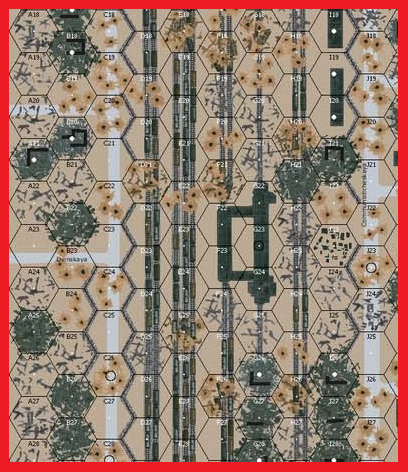 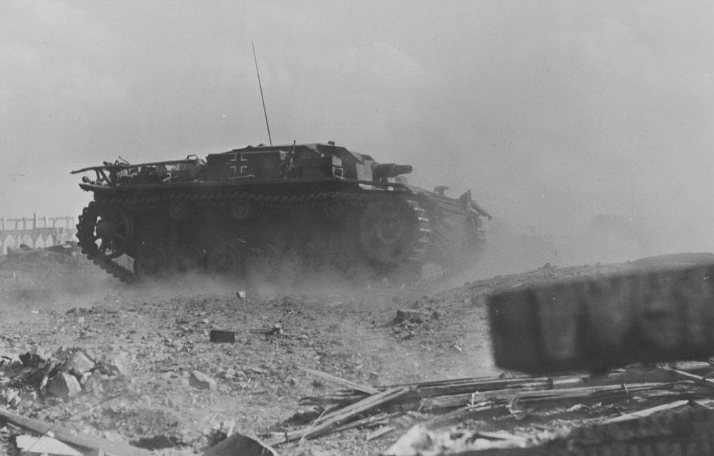