The pincers around Falaise were closing on Paul Hausser’s 7. Armee and by the third week of August there were very few routes of escape left. One such possible route was at the village of St. Lambert along the Dives river, which was little more than a stream. Nonetheless, the few bridges capable of carrying vehicular traffic became very strategic, and one of the last was located at St. Lambert. A small but speedy mixed force from the Canadian 4th Armoured Division under command of Major David Vivian Currie was dispatched on 18 August to seize the bridge – if they could.
Attacker: Canadian (South Alberta Regiment and 29th Armoured Reconnaissance Regiment, 4th Armoured Division)
Defender: German (Infanterie-Division 353 and Panzer-Division 2) 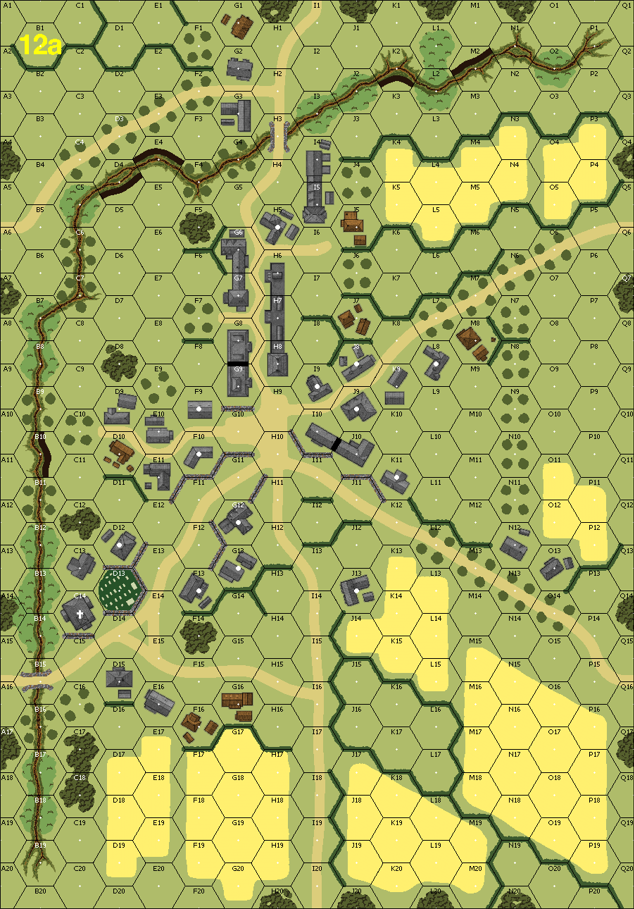 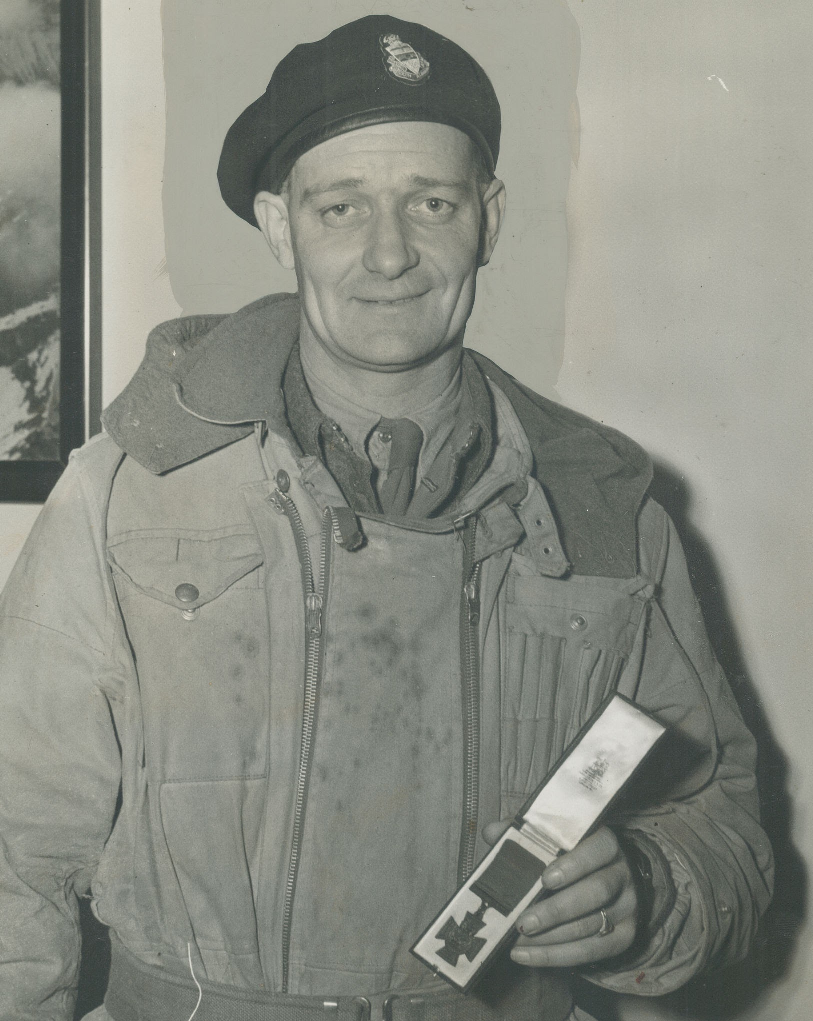 Major David Currie won the Victoria Cross for his actions at St. Lambert-sur-Dives