Poland, already crushed by the Nazi invader, saw the first columns of the Red Army entering its soil “in order to protect the Ukrainian and Belarusian populations”. The Poles, surprised, at first believed that it was a question of help. They were quickly disillusioned as the Soviets disarmed and interned the Polish soldiers they encountered. But information circulated badly in chaos of war. . . . On the 14th, Lt. Jakubowicz, organized a small unit with the few Renault and Hotchkiss tanks remaining, in the hopes of reaching the Romanian frontier. On the 19th, the Poles observed Soviet units taking hasty positions around the village of Bousk. Despite doubts about the attitude of the Red Army, Lt. Jakubowicz ordered to move forward. Unfortunately, Soviet self-propelled SU-12 guns opened fire....
Attacker: Polish (Column of the Glowna Skladnica Broni Pancernych)
Defender: Russian (Elements of the 10th Tank Brigade) 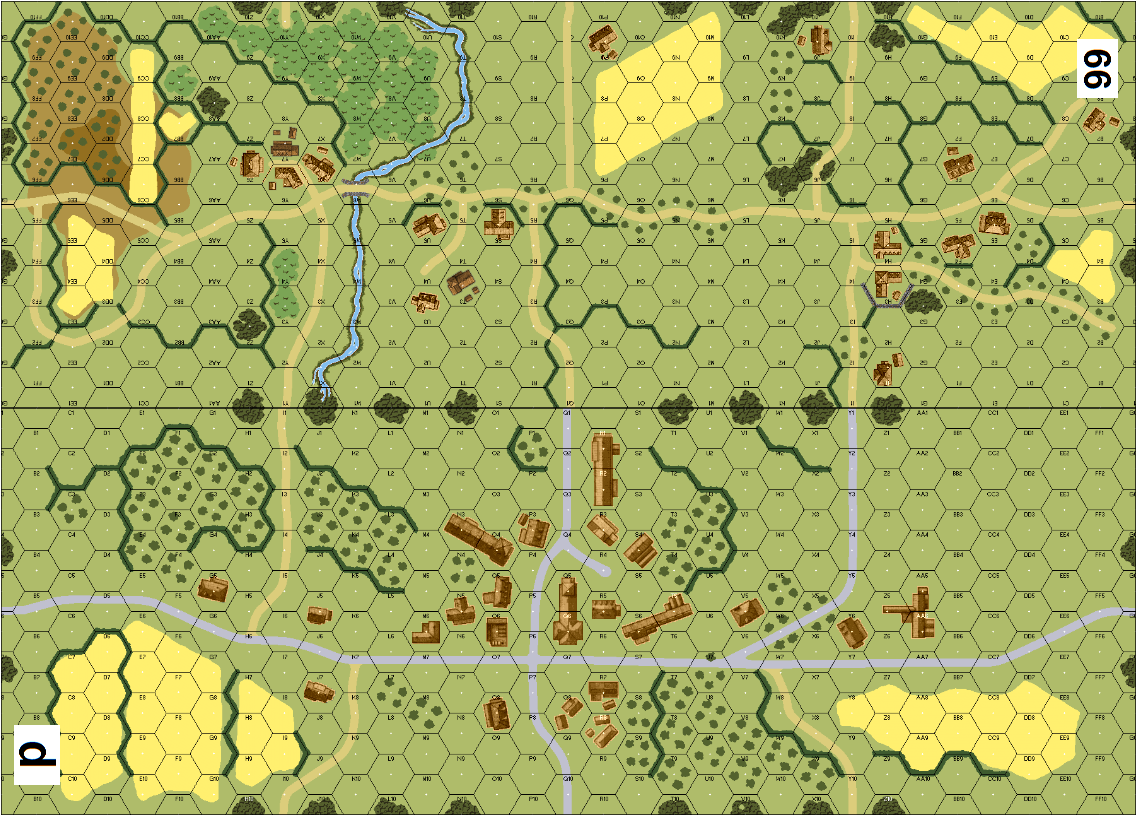 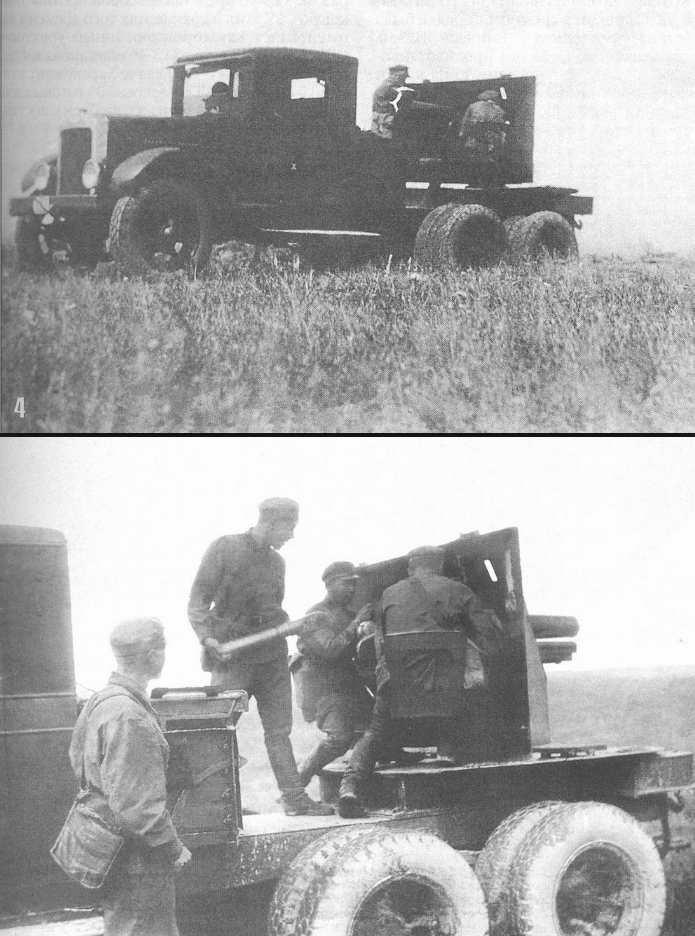