After two days of heavy fighting the French line was still nearly at the same place with the Soiry Farm acting as an anchor for the entire line. On the 17th the Germans tried again to take the farm and the woods near it by a frontal attack and by trying to encircle it from the south and east. The 'Bois de Soiry' (Soiry Woods) was about to earn a new nickname: 'sauerei wald' (messy woods), from a German battalion commanding officer.
Attacker: German (No more details)
Defender: French (No more details) 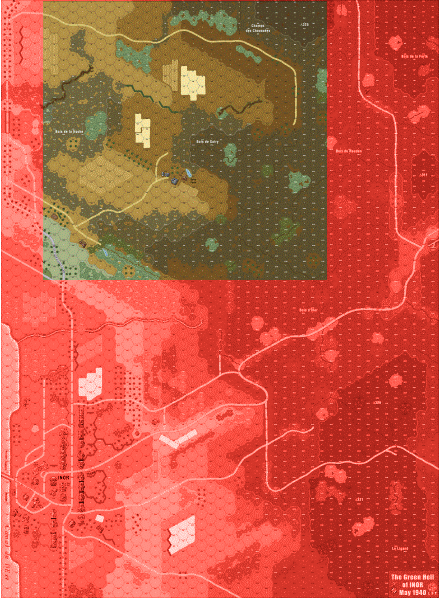