Even after the heavy casualties inflicted on the 8th Cavalry Regiment at Unsan and Yongbyon, UN Command still thought that the Communist Chinese did not intend to rescue the Kim Il Sung regime. When Chinese forces disengaged in early November, the UN concluded the Chinese were going on the defensive. MacArthur then reiterated the idea of getting the boys "home by Christmas."' launching a new offensive on 24 November, the day after Thanksgiving. With that in mind, Colonel Crombez had been recalled from his temporary assignment as "mayor of P'yongyang" to again lead the 5th Cavalry Regiment. At the same time, Peng Dehuai, the commander of Chinese forces in Korea, having assessed the American fighting capabilities as ''too reliant on logistics and technology," had been waiting to lure Eighth Army into an ill-advised attack. Taking advantage of the onset of harsh weather, he launched his own "Second Phase Offensive" on 25 November, with the western pincer focused on the Ch'ongch'on River valley, against the U.S. 2nd Infantry and ROK 7th Divisions, with the 1st Cavalry Division-still licking its wounds from Unsan-in reserve near Sunch 'on.
Attacker: American (2nd Battalion, 5th Cavalry Regiment, 1st Cavalry Division)
Defender: Communist Chinese (113th Division) 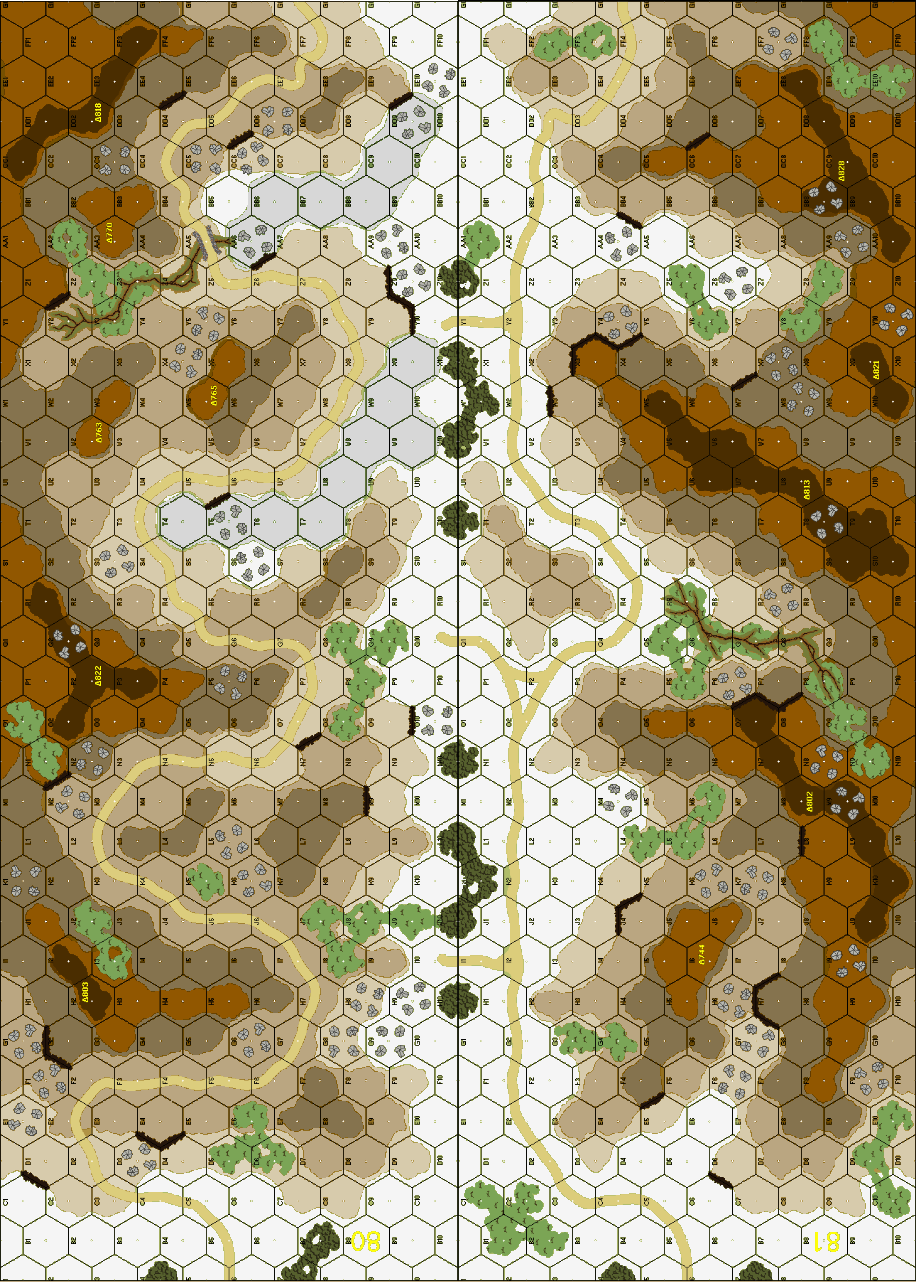