On September 20th, elements of SS-Battaillon Eberwein were advancing towards the Konde Herberg road junction. Supported by PzKpfw B2(f) tanks, the SS Grenadiers advanced to make contact with British forces at the junction. Three 6 pound AT Guns were in the area, but only one, which was positioned in the garden of House Van Lennepweg had visibility to the attacking Germans. At 1500 hours, three of the PzKpfw B2(f)’s moved toward Van Lennepweg’s Garden with a company of SS Grenadiers.
Attacker: German (SS) (SS-Bataillon Eberwein)
Defender: British (C Coy, 1 Battalion, Border Regiment) 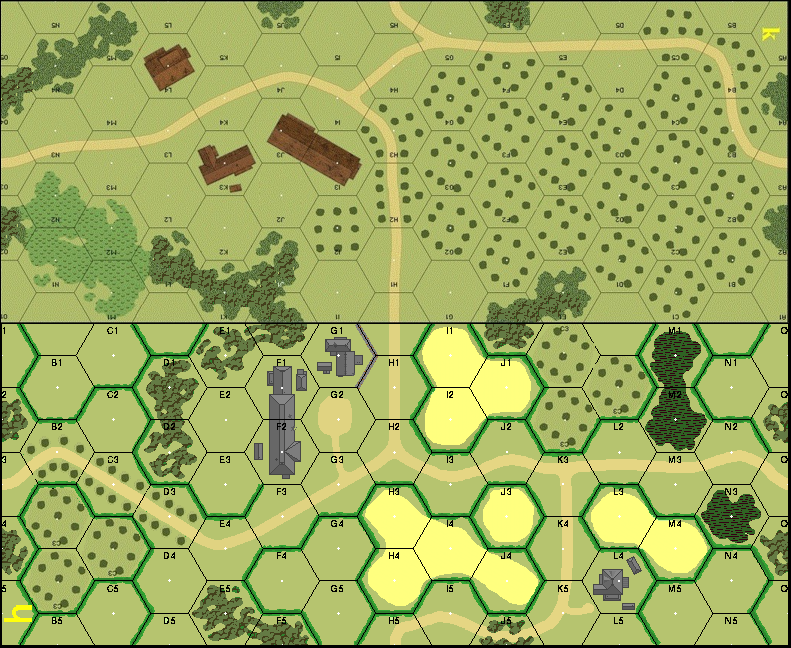 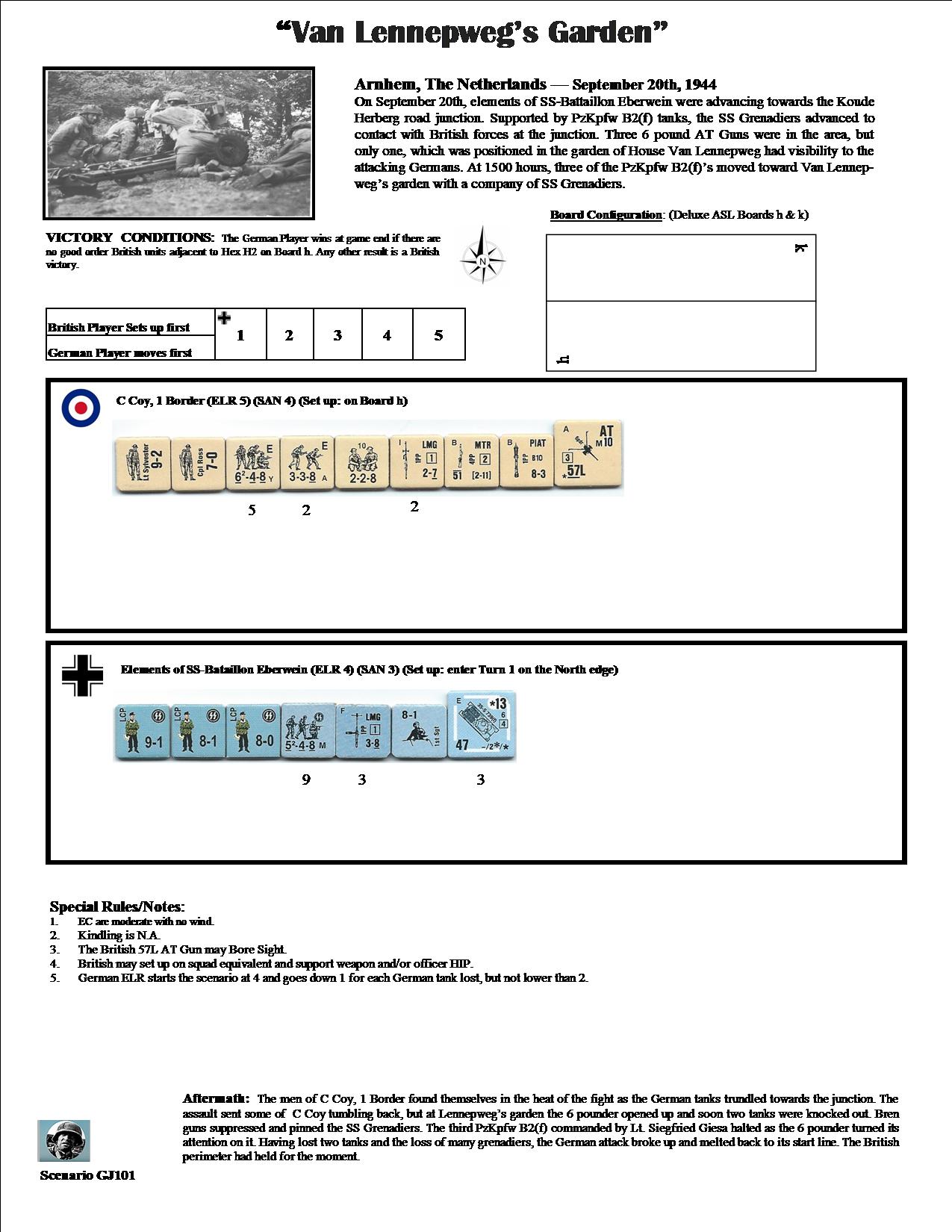 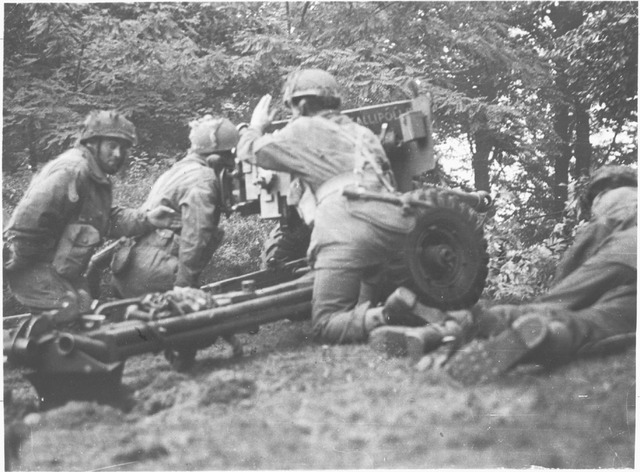