Fired by the enthusiasm of their field commanders, STAVKA approved crossing of the Vistula by troops of the 1st Polish Army into the devastated city. For five days, the shallow bridgehead was bombarded and sporadically attacked by Kaminski’s White Russians, fighting under the German colors. The raw Polish levies conscripted into the 1st Polish Army by the Soviets were no match for veterans. Evacuation to the east bank of the Vistula was approved just as a strong German probe was launched and rapidly turned the withdrawal into a rout. . .
Attacker: German (Kaminski's White Russian Brigade)
Defender: Russian / Partisan (AK) (9th Infantry Regiment / Kampinos Battle Group, Polish Home Army) 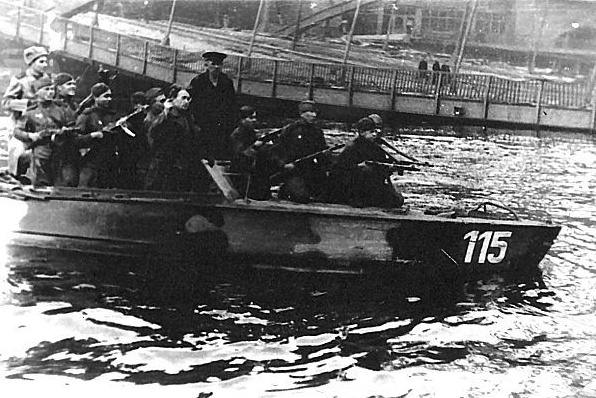