An ad hoc group of roughly two parachute companies under Lt. Colonel Shanley were stopped cold on their drive toward the bridge at Pont L’Abbe. They fell back to high ground overlooking the Chef-Du-Pont crossing. The key element of the position was a standing patrol in a farm and road junction, blocking the road from the west to the bridge. At dawn on June 8th, the Germans made their most determined effort to take it. . . For two days, Shanley and his men fought off repeated German attempts to overrun the main paratrooper landings and contributed substantially to establishing the Merderet bridgehead. This action has been considered decisive in helping the airborne meet its objectives at Normandy.
Attacker: German (1057th Grenadier Regiment)
Defender: American (2nd Battalion, 508th Parachute Infantry Regiment) 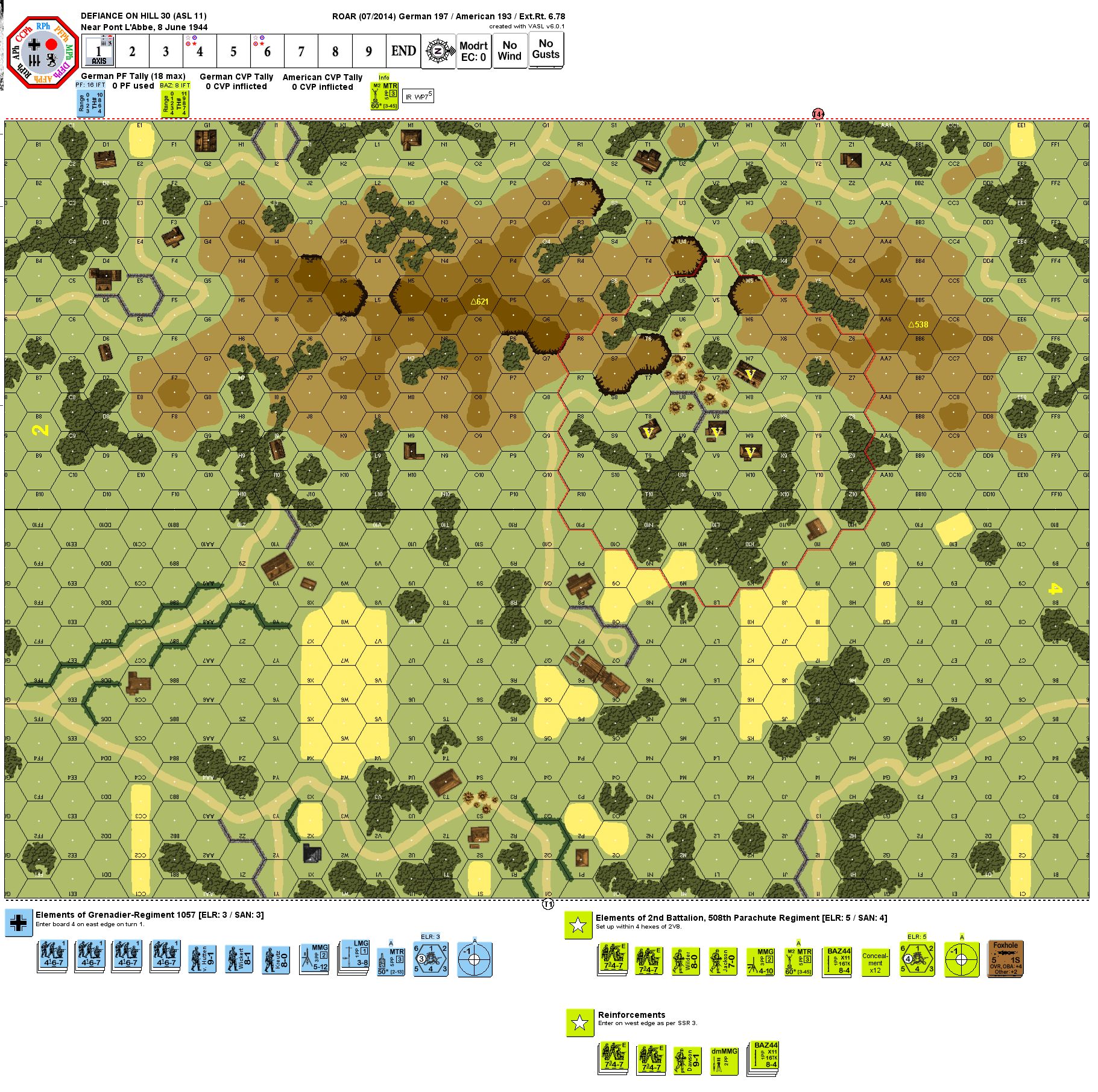 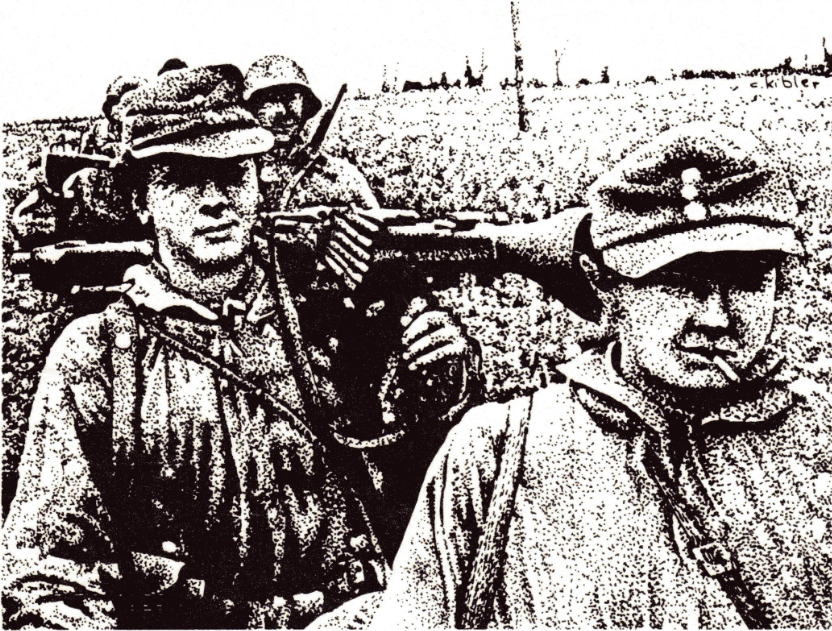