Under pressure from Stalin to hold Smolensk, Yeremenko was desperate to halt the German offensive. On 1 July, he committed his sole armored reserve: the 1st Moscow Motorized Rifle Division. It was a crack unit, the pride of the STAVKA. Equipped with new T-34 and KV-2 tanks, the division moved off to meet and defeat the 18th Panzer Division, the spearhead of Guderian’s 2nd Panzergruppe. On 3 July at Lipki, six miles east of Borisov, contact was made. Stunned by the appearance of the two armored monsters not encountered before on the Army Group Center front, the German infantry scattered. A handful of German tanks were all that stood in the path of the Soviet advance.
Attacker: Russian (1st Moscow Motorized Rifle Division)
Defender: German (Panzer Regiment 18) 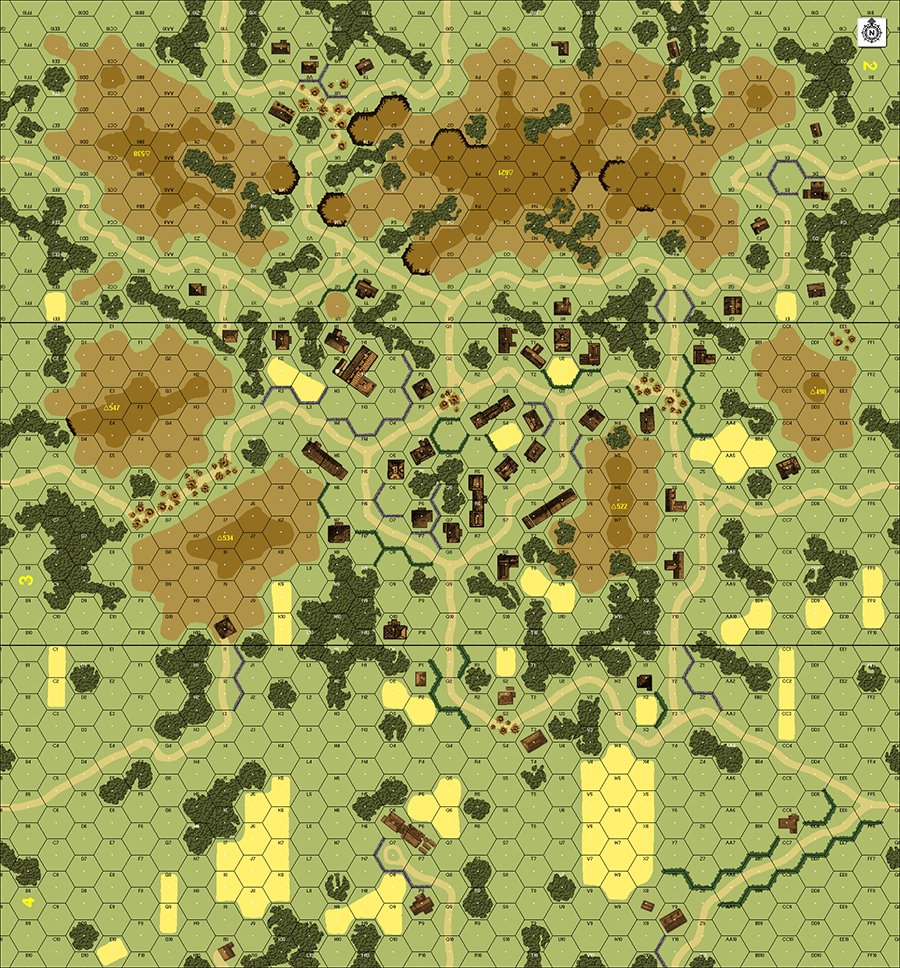 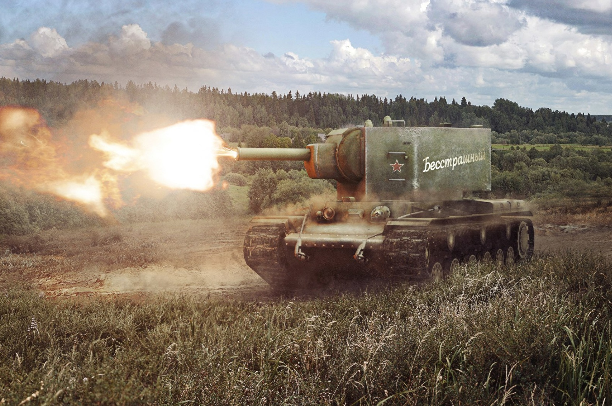