A small German group comprised of only a King Tiger, a Pz IV, a Puma armored car, one halftrack and fifteen men with a Panzerschreck, drew back to an old mill known as the Moulin Marechal to cover the southern approach to La Gleize. In the late morning, elements of the U.S. 30th Infantry Division advanced on the mill from the east through a very dense mist. The Germans, unaware of the GIs' proximity, were caught off guard preparing a meal.
Attacker: American (Company L, 3rd Battalion, 117th Infantry Regiment)
Defender: German (SS) (Kampfgruppe Peiper) 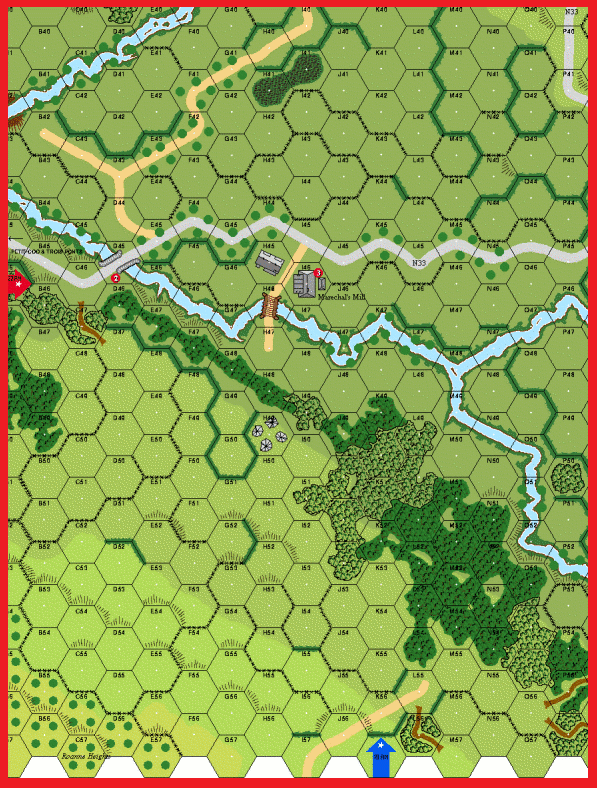 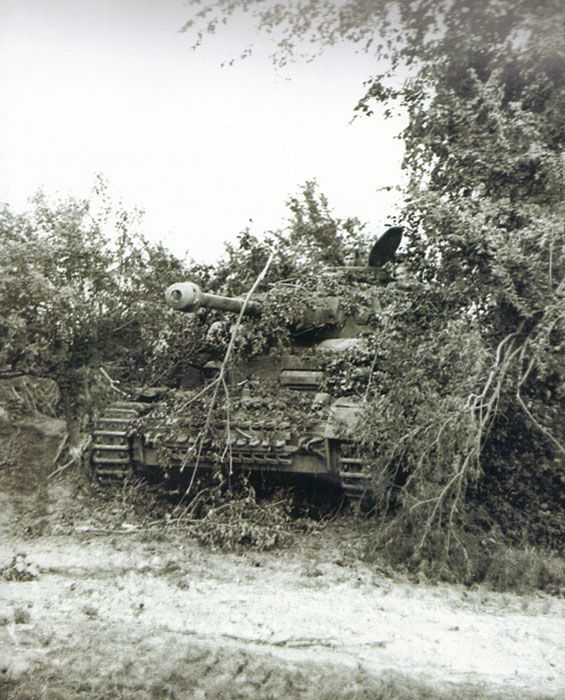