On the night of September 13th, elements of Major Mizumo's Kuma Battalion attacked the positions held by Marines of the 3rd Battalion on the eastern flank of the American perimeter. At dawn, the Marines sent a platoon of light tanks on patrol to see if the Marines had withdrawn. The tanks returned without incident and reported no contact. Survivors from the overrun listening posts straggled back and reports of Japanese positions began to come in. The tanks were dispatched again. They used the same path they had taken on their previous patrol -- a decision that would prove costly.
Attacker: American (USMC) (1st Tank Company, 1st Tank Battalion)
Defender: Japanese (Kuma Battalion/Regimental Anti-Tank Platoon) 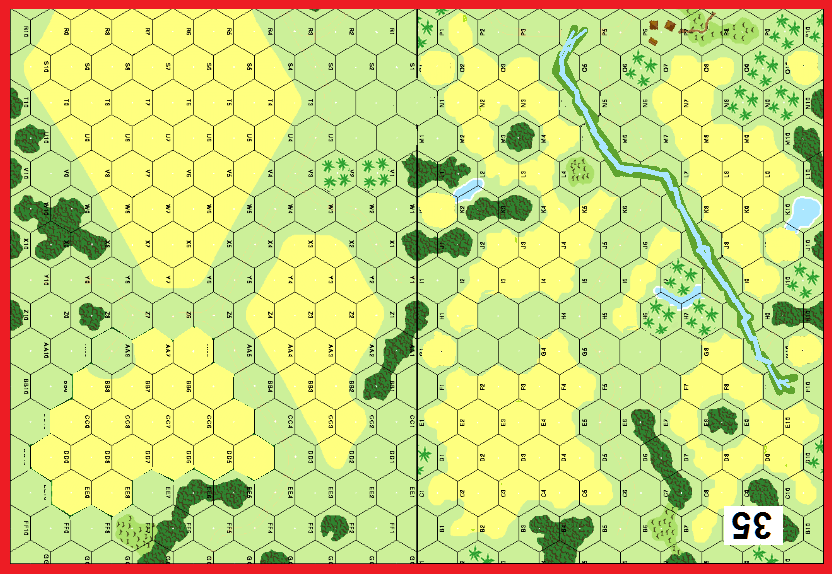 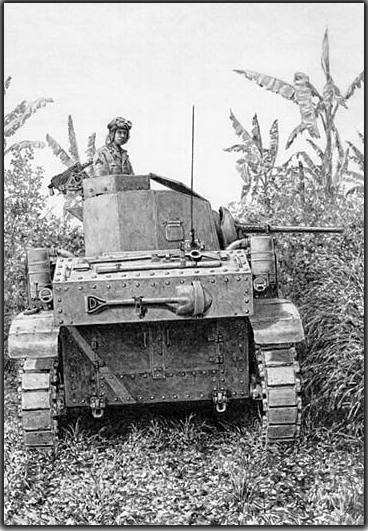