After weeks of bitter conflict in the Stalingrad cauldron, little had been decided. Heavy assaults on the Tractor Works were repulsed with many casualties to both sides. The newly arrived 37th Guards Division of General Zholudev lent new strength to the battered Soviet defenses. After a relatively quiet day of regrouping, each side was set to attack the other. The Germans forestalled the Soviet counterattack by striking first. Zholudev’s Guards slowly fell back, but in doing so exacted a heavy toll in German lives for every foot of ground.
Attacker: German (389th Infantry Division/XIV Panzer Corps)
Defender: Russian (37th Guards Infantry Division) 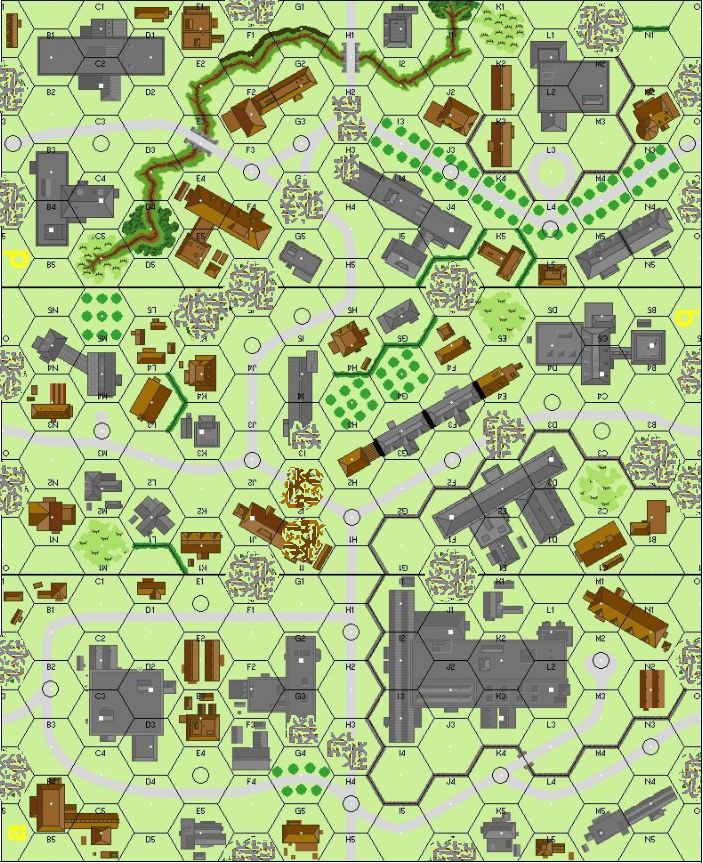 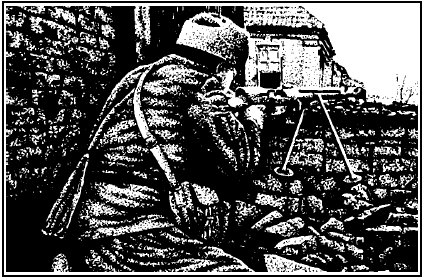