The newly formed French 7th Army had ordered “one step forward” along the whole of its front. The Germans were determined to hold the bridgeheads they had won south of the Somme. On the morning of the 27th of May, the attack towards Amiens was resumed. Along the way, the French encountered the Germans at the town of Dury.
Attacker: French (19ème BCC and 7ème Cuirassée , 7ème DLC)
Defender: German (2nd Motorized Division) 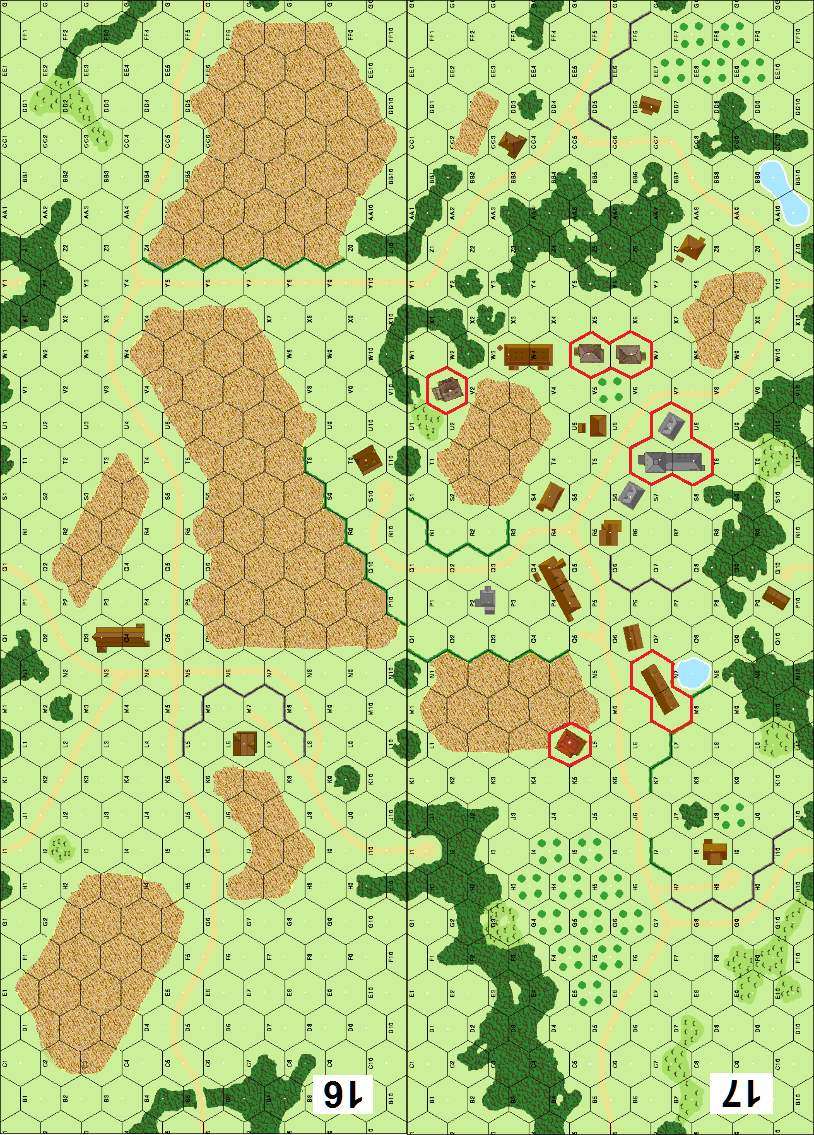 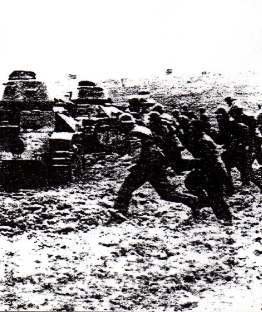